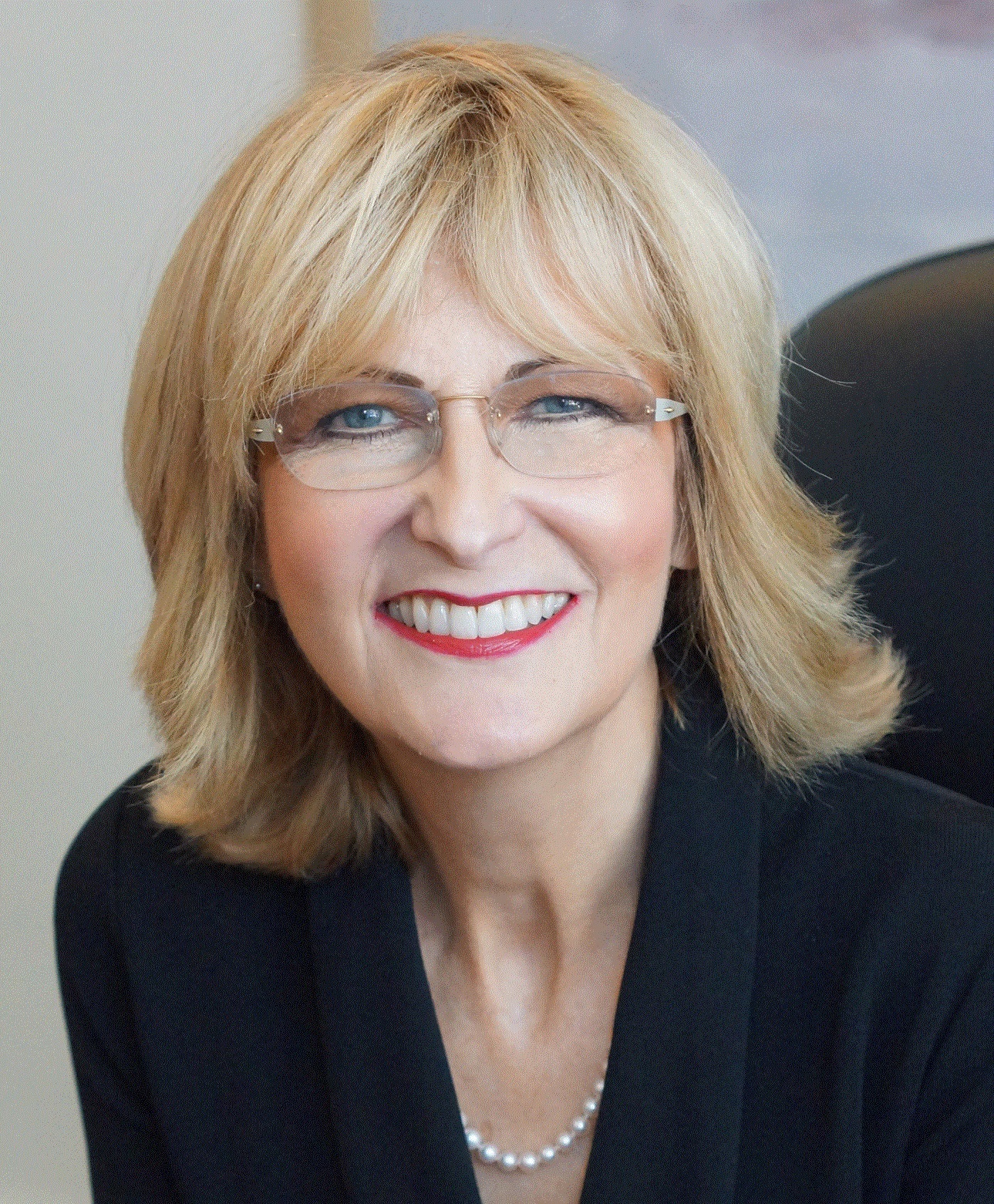 June Venters QC became the first woman solicitor Queen’s Counsel in 2006. This was in recognition of her advocacy skills and experience throughout her career of appearing in all Courts in both Family and Criminal cases. She currently remains one of a few Women Solicitors to have achieved this highly regarded status and places her at the forefront of her profession and a leader in her field.

Whilst throughout June’s career she has chosen to specialise in the field of Social Justice and has been a passionate supporter for Access to Justice and a crusader for the vulnerable in society. Whether her clients are legally aided or privately funded, she is known for her commitment, dedication, hard work and enthusiasm. ‘She sets extremely high standards’ [Chambers 2008].

As a demonstration of her true commitment and faced with the increasing decline of legal aid, she has set up two Pro Bono Clinics from local GP’s surgery in Warlingham and Caterham, Surrey. The FREE service is available to all members of the public, whatever their means and no appointment is necessary.

June is the Senior Partner of Venters Solicitors which she commenced in 1991 and proudly leads a skilled and equally committed team.

In 1996 June featured in a BBC 1 documentary about her working life as a criminal duty solicitor and an updated documentary was filmed by BBC 4 in 2008. Both documentaries provided the public with a true insight into the work of solicitors engaged in this field. She has undertaken considerable work in the media, taking every opportunity possible to promote the need for Access to Justice. When collecting an award for Legal Business Woman of the Year in 2009 and in her speech she said ‘ Without Access to Justice the Rule of Law is meaningless.’

June sits as a Recorder in the Crown Court, Civil Court and County Court.

As well as a practising Solicitor QC, June is also a Family Mediator, Civil Mediator and Children Arbitrator. She welcomes the opportunity for disputes to be resolved, where appropriate, in mediation, believing that an agreement is always favourable to something that is imposed. However, she recognises that mediation is a complimentary service and does not eradicate the need for legal advice and on occasions, representation.

June has written articles on both the law and mediation and is a contributor to a family law publication.

June’s enthusiasm for her chosen career is unbounded.

June was most recently Highly Commended at the Law Society Excellance Awards 2018 in the category Advocate of the Year.

At Venters Solicitors June Venters KC, who is a Resolution Accredited specialist, deals with the most serious and complex children family law cases. In addition she is a family mediator and an arbitrator. Andrea Dawkins is a matrimonial and child care lawyer who practices in divorce and finance as well as other areas such as domestic violence, Schedule 1 claims and cohabitation disputes.