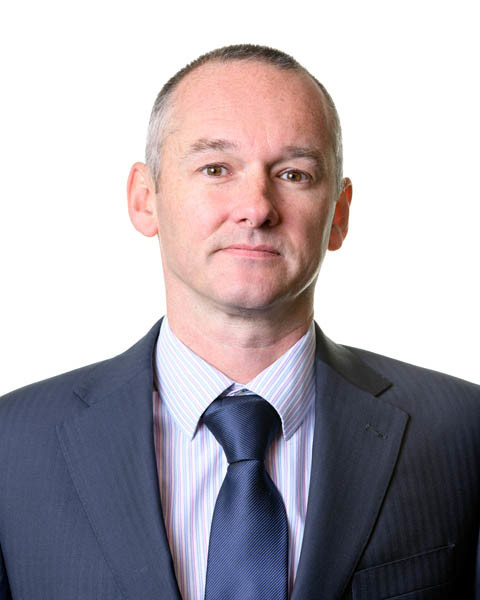 Toby is a highly experienced solicitor having worked for Olliers for over 20 years.  He works as a litigator as well as an advocate in the Magistrates’ Court, Crown Court and Court of Appeal. Due to his experience he also advises clients, who were initially represented by other firms, as to whether they could successfully appeal the result of their cases.

He is a member of The Association of Regulatory and Disciplinary Lawyers, ARDL.

Toby has worked on a wide variety of serious cases ranging from historical sex offences to conspiracy to supply drugs. These include a number of unusual cases including a recent FBI/NCA investigation into global drug dealing on the Silk Road website accessible only via the ‘darknet’. Toby prides himself on his meticulous preparation of cases and has been described as a ‘safe pair of hands’ striving to represent his clients to the best of his ability.

Toby specialises in dealing with 2 specific types of work, namely Pre-Charge work and Cyber Crime. Pre-charge work involves liaising with the Police and CPS at the investigation stage of an allegation to make the process more balanced and to make representations either that the allegations should not be charged or to suggest an out of court disposal may be more appropriate than a prosecution. Cyber Crime is a wide umbrella and involves any computer related crime including ‘hacking’ (allegations of computer misuse) and allegations involving indecent images.

“I am delighted to drop you a note with a comment on the recent work that you have done on my father’s case.

I am convinced that the work that has been done at the pre-charge stage was the difference between the matter proceeding and not. You did a detailed review of the matter and worked on it to ensure that necessary work was carried out as speedily as possible. You also did a brilliant job with managing all of the personalities involved in the case.

Your expertise was very much appreciated as was your professionalism. I wouldn’t hesitate to recommend your services to others. I know that pre-charge work is a somewhat niche area but as far as I am concerned it was the best way to proceed from day one to ensure we got the outcome we wanted.

All the best and thanks again.”

“From the very first moment I spoke to Toby I knew I was in extraordinarily capable and professional hands.  I was extremely reassured to have him by my side throughout what could have been a  difficult case with a highly uncertain outcome.

I always felt he had total control of the case and I felt completely involved at every stage of the process.  His recommendations for other professionals to assist with the case were spot on and, given the overall circumstances, the final result was far better than I could ever have imagined at the outset.

I will be forever grateful to Toby and to Olliers for everything they have done for me in helping get my life back on track.  Thank you.”

Toby has a particular specialism in cases involving forensic evidence and has significant experience of challenging such evidence successfully. Toby has written a number of articles highlighting the problems in outsourcing forensic science services.

Toby in the Media

In 2021 Toby was quoted in the Guardian reflecting on the 10 year anniversary of the 2011 riots. Read more.

In 2012 Toby worked on cases relating to the Manchester Riots and was interviewed on Radio 5 live, Radio Manchester, Granada Reports and BBC news. He also contributed to the joint Guardian/ LSE report into the causes of the riots.