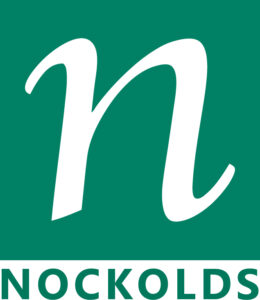 Peter joined Nockolds in 2004 as a Partner within the Family Team. Before joining the firm Peter graduated from Bristol University with a degree in Psychology and completed his Law Society Finals at the College of Law in Guildford. Peter later gained over seven years’ experience in legal practice before joining the firm.

Peter is a trained collaborative lawyer and mediator and specialises in high net worth family cases and has expertise in divorce, finances (involving married couples and cohabiting couples), children and contact issues, in and outside the UK.

Alongside this role, Peter also heads up the Motoring Team. He is ideally placed to head this team having had extensive experience as a magistrates’ clerk for a number of years managing and advising on criminal, road traffic matters, licencing and family matters (including care cases). This knowledge, combined with a number of years practising as a criminal defence advocate, has provided him with an in-depth understanding of how the court process works and the likely actions and decision making processes used by magistrates. This knowledge and understanding allows Peter to focus on the best arguments to sway magistrates in his client’s favour.

Peter has contributed to BBC radio, being recognised as an expert in his fields and has written for legal publications. He also has been involved in published cases in the legal press and the media.

Peter is a member of the Law Society’s Family Panel and an advanced member of Resolution’s panel (cohabitation and complex financial and property matters).

The Bishop’s Stortford-based team at Nockolds Solicitors has expertise in advising on relationship breakdowns, wealth protection planning and children-related matters. In addition, the team is developing a niche area of specialism in surrogacy and assisted reproduction matters. Lynn Cowley focuses on pensions matters and co-heads the practice with Peter Dodd who is well versed in divorces and children issues. Zen Thompson and Francesca Davey are key lawyers.