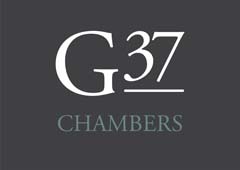 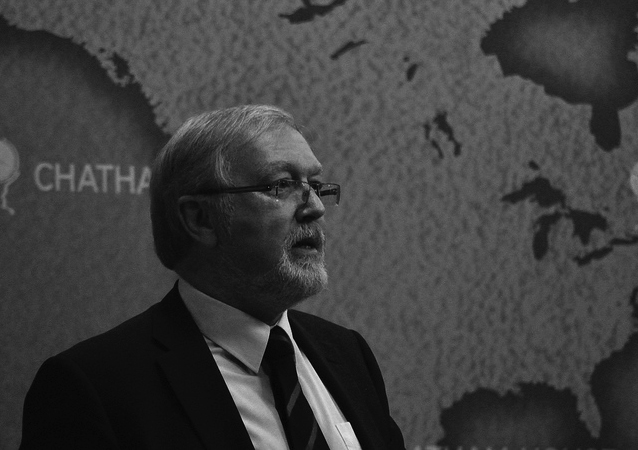 At Guernica 37, we believe that Sir Howard’s unrivalled expertise and outstanding experience in the field of international criminal law and human rights law will greatly contribute to Guernica 37’s mission and he will be a wonderful addition to our team.

On 16 December 2011, Sir Howard was elected during the 10th Session of the Assembly of State Parties to the Rome Statute as a Judge for the International Criminal Court (ICC), where he served on the Appeals Chamber for a nine-year term. Importantly, he was appointed President of the Appeals Chamber from 2012 to 2018 and from 2020 until his term ended in March 2021.

Prior to his tenure at the ICC, Sir Howard served as a judge at the International Criminal Tribunal for the Former Yugoslavia (ICTY) from 2009, where he sat as a trial judge in the leading case of The Prosecutor v. Radovan Karadžić, among others.

Sir Howard holds a degree in Law from London University and an Honorary L.L.D. from Leicester University. He was called to the Bar of England and Wales in 1977, having studied at the Inns of Court School of Law.