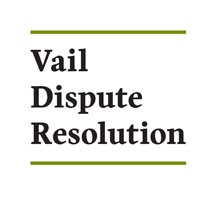 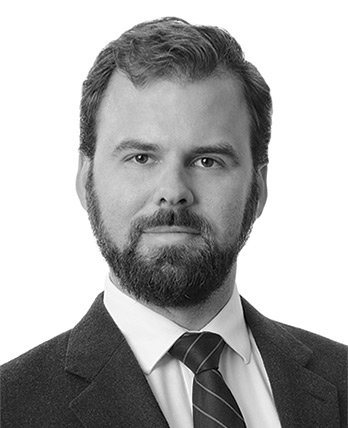 Tomas Vail is an international lawyer based in London, with over a decade of arbitration experience. He is fluent in English, French and Russian. Mr Vail is recognised as a leading arbitration practitioner by Chambers UK, Legal 500 UK and Who’s Who Legal (including being recently listed as one of 15 “Most Highly Regarded” arbitration practitioners in EMEA). He has served in leadership positions of several prominent arbitration organisations and initiatives, including as an Advisory Board member of the Institute for Transnational Arbitration. He serves as a legal specialist to the American Bar Association’s Rule of Law Initiative and in this capacity presented to the Supreme Court of Kazakhstan on arbitration matters.

Mr Vail is a Fellow of the Chartered Institute of Arbitrators and regularly sits as arbitrator under the rules of major arbitral institutions. He is listed on the arbitrator databases of the LCIA, ICC, SCC, SIAC, AIAC, KCAB, VIAC. He regularly speaks and publishes on aspects of international arbitration and public international law. His recent writings include two book chapters: one on the Brčko Arbitration, in a book on non-state actors under international law (Nijhoff Brill); and a second on tribunal appointed experts, in a commentary on the UNCITRAL Model Law (Cambridge University Press).

Further to his role as arbitrator, Mr Vail represents clients throughout the world, most frequently in Russia and the CIS, Eastern Europe and Africa, conducting disputes under the LCIA, SCC, ICC, ICSID and UNCITRAL rules and related court litigation. He has particular experience of the petroleum and mining industries, advising on high-value disputes between energy companies and states/state-owned entities. Mr Vail’s experience includes independently negotiating aspects of multi-billion dollar disputes and settlements at the highest levels of government, on behalf of both states and investors. He also has experience of complex disputes in the construction, telecommunications, financial services, commodities, consumer goods and manufacturing sectors, including joint-venture and post-M&A disputes.