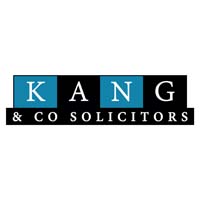 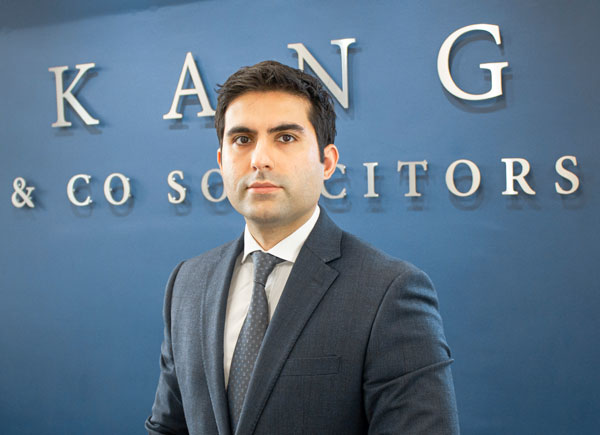 Manjinder represents individuals and companies in the following areas;

Manjinder is a highly versatile solicitor and Court advocate who whilst predominantly represents defendants in “heavyweight” criminal and driving matters, he is frequently appointed on regulatory matters.

Manjinder has represented many high-profile clients in road traffic and criminal matters; these have included professional sportsman, doctors, Members of Parliament, actors, and high-ranking police officers.

Manjinder frequently represents clients for the full range of offences in respect of PACE Interviews, Police Station Interviews, at The Magistrates’ Court and Crown Court. His approach is exceptional, he is very direct when advising clients and tailors his approach to the requirements of each client. He always provides honest, open and jargon free legal advice in a simple and easy to understand manner.

Manjinder trained in general crime and regularly represented clients for the full range of offences such as murder, robbery, burglary and arson. Due to his attention to detail and technical knowledge he excelled at representing clients for serious motoring offences such as causing Death by Dangerous Driving and causing Death by Careless Driving. He was then approached to work at a national law firm and worked within the defence team for several years and specialised in Criminal Law, Regulatory Law and all manner of Driving Offences. He provides simple and easy to understand legal advice and has represented hundreds of clients for criminal law and regulatory offences throughout England & Wales. He is quickly able to assess any given case and can quickly advise on the likelihood of being successful and the appropriate sentence, as often, he would have dealt with a case which had similar circumstances. He has achieved excellent results for his clients and is considered an industry leader where private funded criminal law and regulatory offences are concerned.

He only represents private fee-paying clients (Non-Legal Aid) at the police station for offences such as harassment, death by careless driving, death by dangerous driving and corporate / regulatory offences. He frequently represents clients at the Magistrates’ Court for exceptional hardship applications, trials, and sentence hearings. Due to his experience, wealth of knowledge and detailed case preparation, he can often achieve excellent results for his clients.

He has represented hundreds of clients from individuals to large corporate organisations for criminal and regulatory offences and as such he has a wealth of experience.

He completed his undergraduate Law Degree (LL.B. Hons.) in Nottingham followed by the Post Graduate Diploma in Legal Practice at Nottingham Law School.

Outside of work Manjinder enjoys running, trekking, cycling and has completed various fundraising activities for charities such as the British Heart Foundation. He also has a keen interest in Politics

Kang & Co Solicitors advises on a broad range of private criminal defence matters including accusations of assault, murder and manslaughter. It frequently represents clients for various motoring offences in addition to other regulatory, transport and licensing matters. Manjinder Kang and Thomas Wheeler  co-head the team.