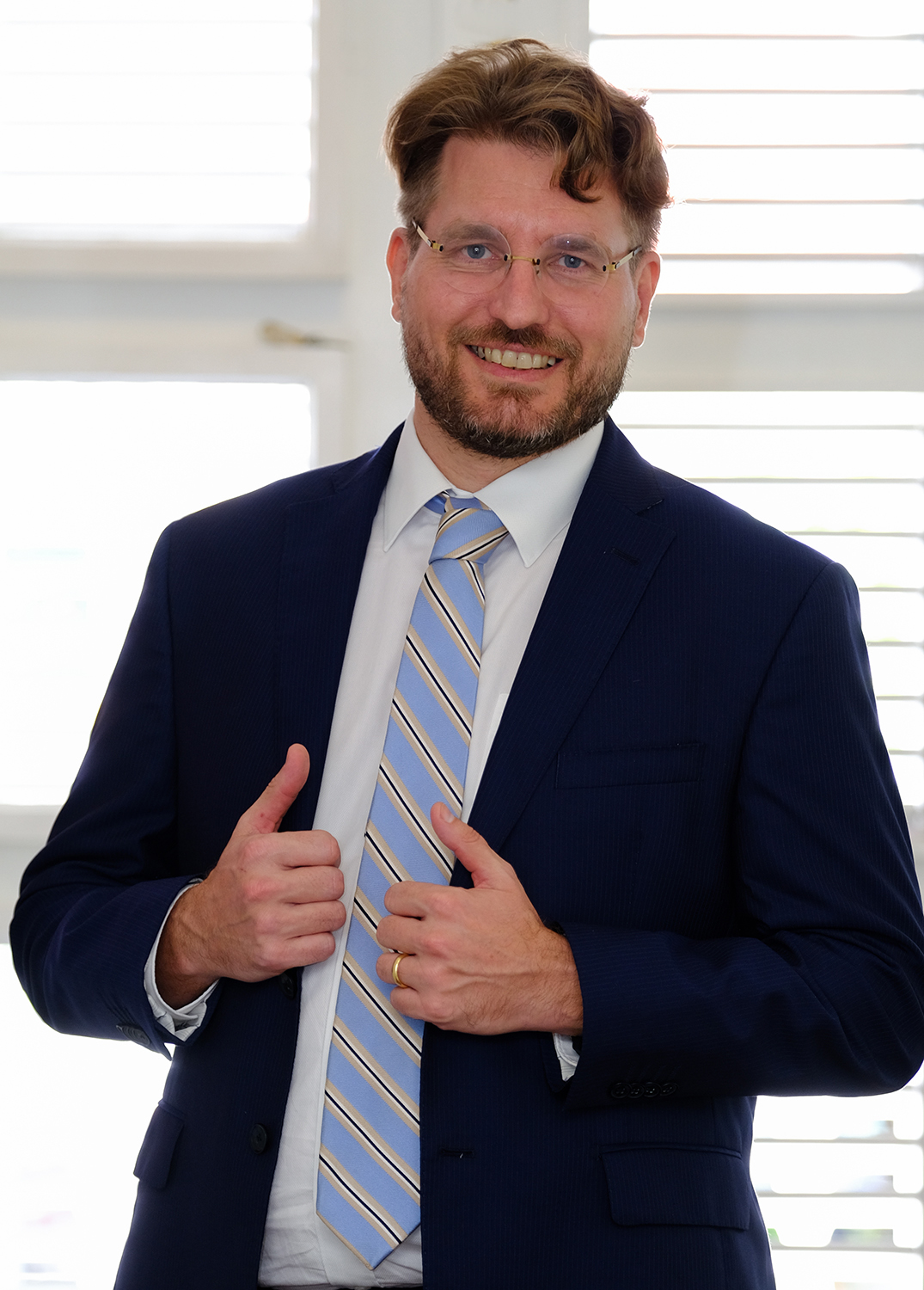 Rogier van den Heuvel is a very experienced litigator and also an expert in the field of competition law. He is admitted to practice both in the Dutch Caribbean and in the Netherlands, for which reason he is frequently instructed in cross-border proceedings. Together with Roderik van Hees he leads the firm’s litigation practice.

A client’s testimonial in the Legal500 Caribbean of 2023 reads: ‘[Roderik van Hees and] Rogier van den Heuvel are exceptional and outstanding in every way. They are extremely meticulous, highly efficient and always go above and beyond the call of duty.’

During the last years, Rogier was involved in several local and international disputes.  Recent work highlights concern his acting (1) as litigation counsel in the appeal lodged by one of the defendants against a USD 550 million verdict in the largest directors’ liability case in the Dutch Caribbean ever, (2) for Intertrust in various proceedings before the courts of Curaçao, including a high profile case that is before the Supreme Court of the Kingdom of the Netherlands for the third time, (3) in a defense in a USD 100+ million liability that is brought before the ICC in arbitration (4) a EUR 50+ million shareholder dispute involving various companies in and around a family owned corporate structure and (5) he successfully argued a piercing the corporate veil claim for a multinational in Curaçao.

Acting for a varied client roster of financial institutions, national and international corporates, and governmental bodies, VANEPS leverages the expertise of its practitioners across the Dutch Caribbean to handle the full range of transactional and contentious mandates. At an international level, the firm also benefits from being a member of the Lex Mundi network. Focco Lunsingh Scheurleer and counsel Inge van Hees-Wolswijk jointly lead the banking and finance team, which acts for a variety of lender clients; Rogier van den Heuvel and Roderik van Hees are jointly responsible for the litigation and dispute resolution; and Tjarda Tazelaar heads up the corporate and M&A practice. Elsewhere, Diek Fabius is the key contact for commercial and IP work, Tom Peeters has notable real estate and administrative law expertise, while Frank Kunneman leads the governance, risk and compliance group. For insolvency work, Michiel Gorsira is the primary name, and Thies Leijsen and newly promoted counsel Sophie van Lint handle employment and pensions mandates.