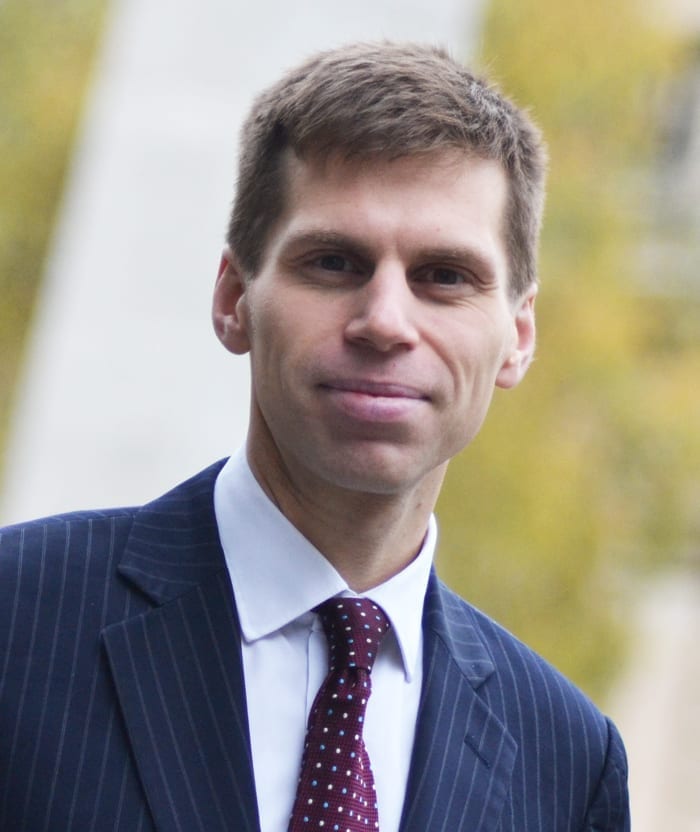 Ben has been a specialist criminal practitioner since he was called to the Bar in 2009. His practice also encompasses regulatory work.

As well as appearing regularly in the Crown Court, he has also appeared successfully numerous times in the Court of Appeal including in reported cases, where he has been complimented for his thorough approach.

He is a Grade 4 prosecutor (the highest grade). He is on the specialist Grade 4 lists for Fraud, Serious Crime and Proceeds of Crime and he is on the Grade 3 Counter-Terrorism panel. He has also been appointed to the CPS specialist rape panel.

He has several ongoing cases in which he is leading junior counsel.

Ben is on the Serious Fraud Office’s Panel A for confiscation and Panel B for fraud, and he has been appointed to the ‘B’ list of Specialist Regulatory Advocates.

Ben has earned a reputation for a hard-working and thorough approach, but without losing sight of the importance of being personable and persuasive. He is equally at home addressing juries or judges.

After obtaining a First Class degree in Law where he achieved the highest marks in his university year, Ben completed an LLM in Criminal Justice prior to completing the Bar course.

He is a Midland Circuit trained advocacy tutor.

In 2020 Ben was elected to the Bar Council where he sits on the Education and Training Committee. He is a member of St Philips’ pupillage committee.

Ben Close – St Philips Chambers ‘Ben gets to grip with the details of a case quickly. He has excellent drafting skills and delivers a great service every time.’