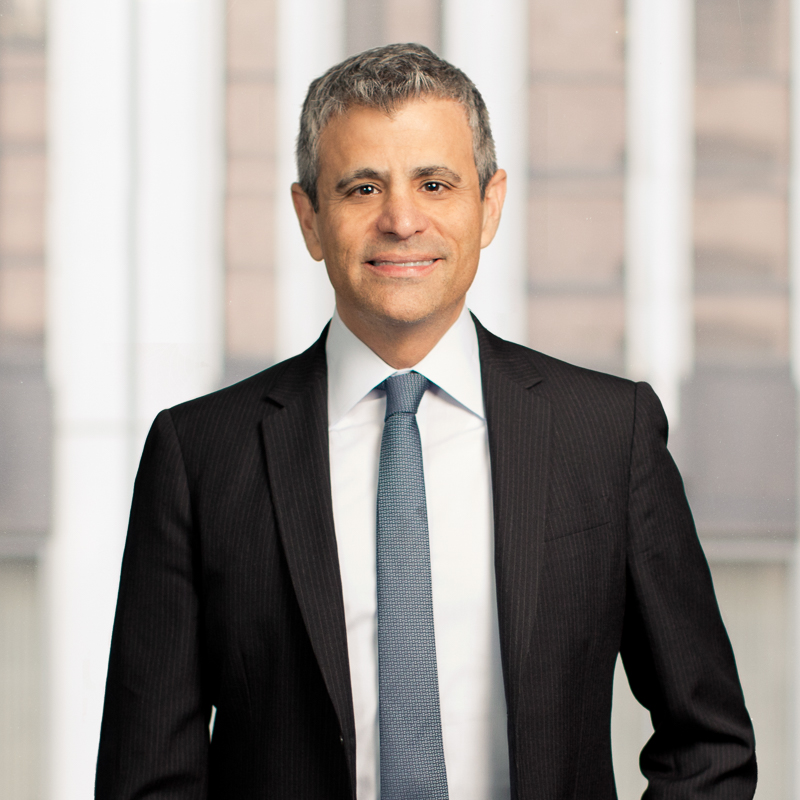 Robert N. Klieger has earned a national reputation as a go-to litigator and trusted advisor to media and entertainment clients.

Notably, Mr. Klieger served as lead counsel for media mogul Sumner M. Redstone in one of the most dramatic and high-stakes entertainment industry showdowns in decades. The battle for control of Mr. Redstone’s $40 billion media empire played out in a series of high-profile legal proceedings in the courts of Delaware, Massachusetts, and California that were front-page news in mainstream and industry publications, including Fortune, The Hollywood Reporter, The New York Times, The Wall Street Journal, and Variety. Through across-the-board victories in these actions, Mr. Klieger helped restore Mr. Redstone’s control of Viacom and clear the way for sweeping changes in the management and strategic direction of the company.