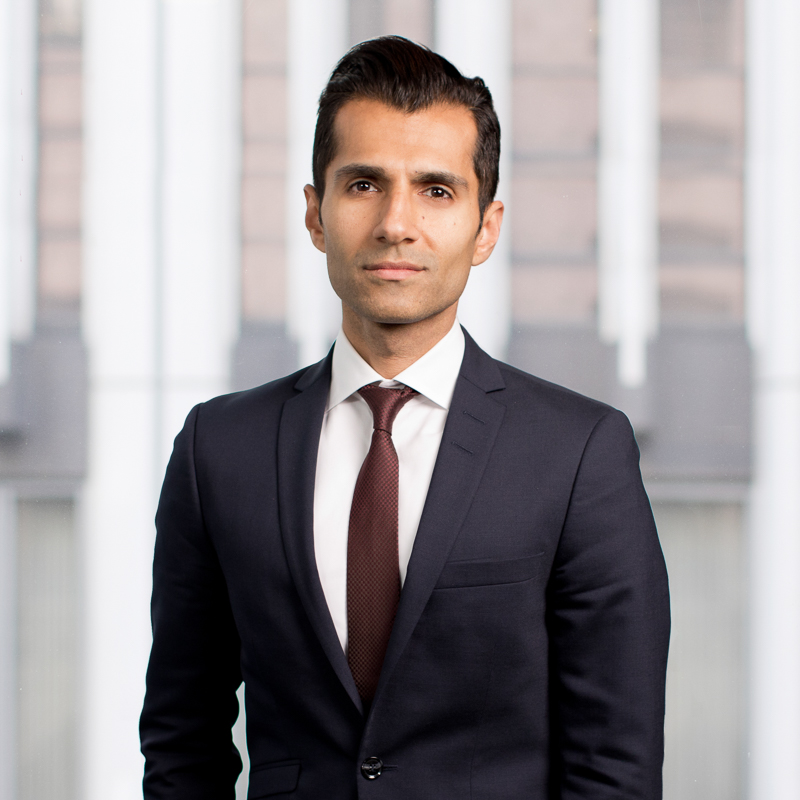 Mr. Kaba has received notable praise for his tenacious advocacy on behalf of his clients. Mr. Kaba is a trusted advisor to many high-profile clients in their most pressing business issues.

In addition to his litigation practice, Mr. Kaba previously served as the secretary of the Board of Directors for Equality California and continues to dedicate considerable time to pro bono work. He currently serves on the Board of Directors for Bet Tzedek. He recently represented the Council for American-Islamic Relations in its efforts to support a San Diego school district regulation that was designed to protect Muslim students who are particularly at risk of being bullied. In 2013, he represented Equality California in challenging the constitutionality of California’s ban on same-sex marriage in the United States Supreme Court. For several years, he represented various women’s rights groups in cases challenging the constitutionality of the Defense of Marriage Act (DOMA) and state bans on same-sex marriage.

Mr. Kaba was previously a partner at Irell & Manella and began his legal career at Wachtell, Lipton, Rosen & Katz in New York.

During law school, Mr. Kaba was thrice named a James Kent Scholar and won the Young B. Smith Award in Tort Law.

The trial practice of Hueston Hennigan LLP has a strong track record in obtaining favorable results for its clients. The Los Angeles-based group is often involved in disputes for significant clients from a variety of industries, such as PricewaterhouseCoopers, Amazon.com Inc. and BlackBerry. Practice head John Hueston  is approached by private and public sector institutions to represent them in their high-profile cases and investigations. Moez Kaba is considered to be a ‘stellar trial attorney.’ Prominent names in the Newport Beach office are Douglas Dixon, Allison Libeu and Michael Purpura, who joined in January 2021 following a position at the White House.