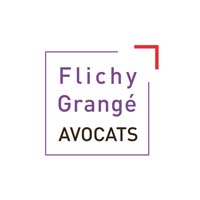 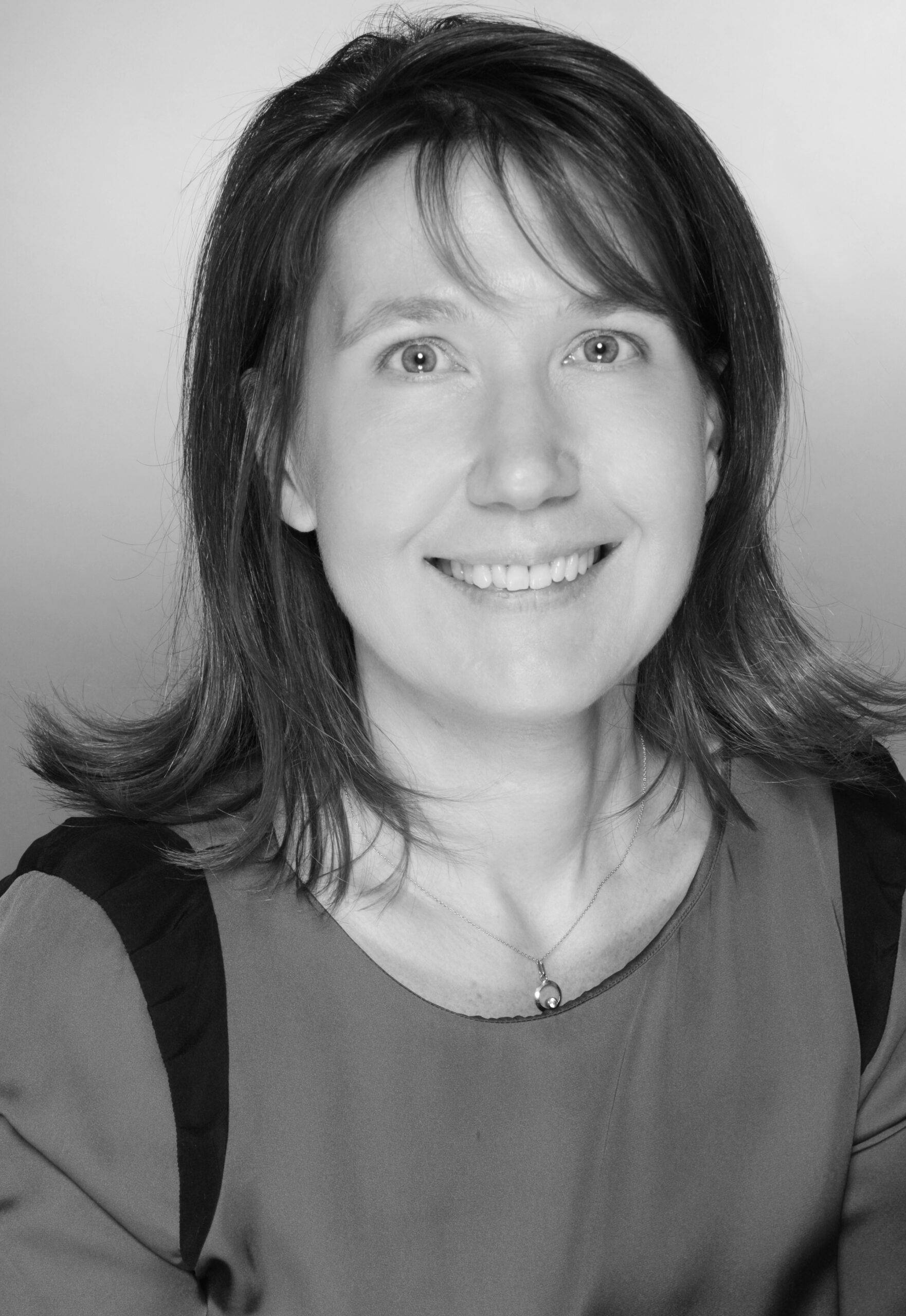 Juliana Kovac  advises a varied range of clients in all areas of labour and Social Security law.

As well as advising clients, Juliana Kovac also represents them in the course of litigation in all Courts likely to be apprised of such issues.

She holds a Master’s Degree in National, European and International Litigation.

One of France’s leading boutique firms Flichy Grangé Avocats has large resources with a big and an impressive client base. The long-established practice routinely manages highly challenging work, including large-scale restructuring and litigation involving several hundred to more than a thousand employees. The practice has notably been entrusted by Société Générale to implement a collective contractual termination agreement for around 1600 job cuts around the world, and manages proceedings involving more than 800 plaintiffs concerning the shutdown of client Goodyear’s Amiens Nord plant in 2014. In addition, the firm is handling a high-stake asbestos and chemical risk-exposure related mass dispute, and provides assistance with some of the market’s most high-profile M&A transactions. The team includes many experienced partners including the  recommended below names: founding partner Joël Grangé