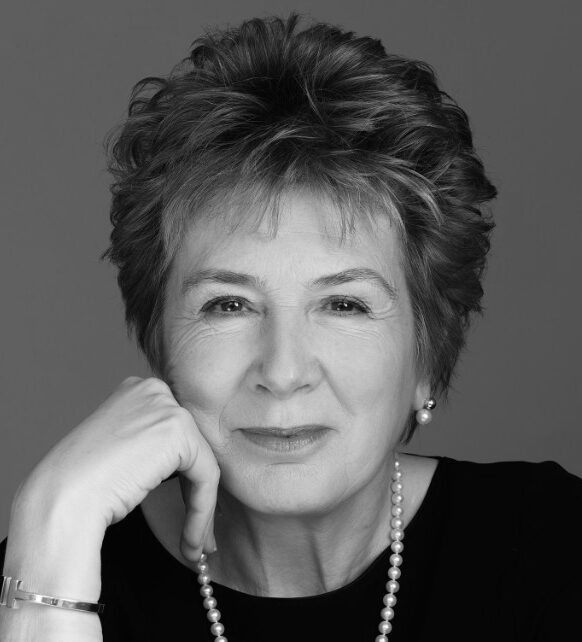 Jane headed the family department from 2006 until 31 March 2022, when she stepped down as a partner and became a senior consultant in the firm. She is a recognised expert in high value divorce finances with many years’ experience of cases involving trusts, inherited wealth, complicated remuneration structures and assets overseas. Her expertise includes the preparation of pre nuptial and post nuptial agreements. Jane is also a recognised expert in cases involving unmarried couples and has contributed to a number of significant practice guides to the law in this area. Many of Jane’s cases have an international dimension and she is a Fellow of the International Academy of Family Lawyers (IAFL), a worldwide association of practising lawyers who are recognised by their peers as the most experienced and expert family law specialists in their respective countries.

Jane has played a leading role in the development and practice of family law for 40 years.  She is a former chair of Resolution, the leading organisation of family justice professionals in England and Wales. She was the first private law solicitor member of the Family Justice Council, which advises the government on family policy issues, and chaired its private law Children in Families Committee for six years. She is an active member of Resolution’s Cohabitation Committee, which campaigns for reform of the law to provide protection for vulnerable cohabitants. Jane has represented clients involved in some of the country’s leading reported cases, including T v T, a case relating to jurisdiction in European family disputes and Grey, one of the leading Court of Appeal decisions on the impact of cohabitation on maintenance claims for wives and former wives.

and the ‘highly experienced’ Anna Worwood co-head the department that offers the ‘highest level of client care and prepares cases immaculately’. The group frequently acts in some of the most significant international cases that come before the English courts with a particular focus on the USA and the Middle East. It has considerable expertise in Part 111 claims and it has a ‘modern families’ unit that is headed by Linzi Bull – this unit focuses on issues such as surrogacy and the legal issues arising from artificial reproductive technologies. Edward Floyd  is now at Farrer & Co while the ‘impressive’ Tammy Knox has been promoted to the partnership. Among the other key members of the team are Jane Craig