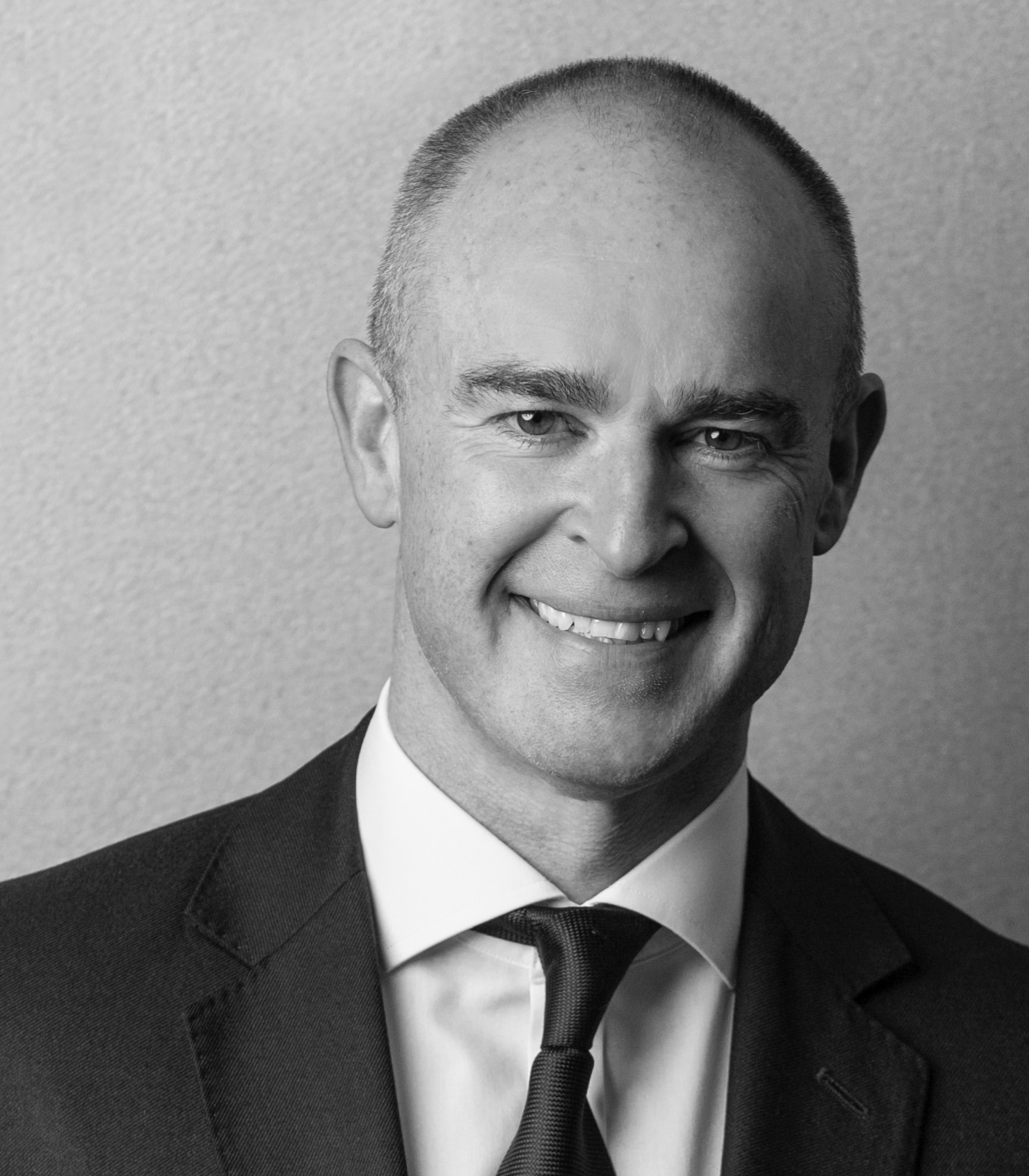 David trained with McGrigor Donald (now Pinsent Masons) from 1997-1999 and then spent six years with Maclay Murray & Spens, working in the corporate team and gaining experience in all aspects of mergers, investments, acquisitions and disposals. David then joined Macdonald Henderson in 2005 and led a buyout of the practice in early 2009, becoming one of Scotland’s youngest managing partners. Specialising in mergers and acquisitions, corporate finance, shareholder matters and general corporate advisory work, he is featured in CA’s ‘Who’s Who in Corporate Finance’ and has been recognised in several Scottish legal industry award categories, including Rising Star, Corporate Lawyer of the Year and Managing Partner of the Year. David is company secretary of The Entrepreneurial Exchange. Recent deals: Advising: the shareholders of WD Factors and Bridge Motor Factors on the sale of both to Automotive Alliance; Billy Walker & consortium’s acquisition of the Glenallachie Distillery from Pernod Ricard, to include the Glenallachie single malt brand, and MacNair’s and White Heather blended scotch brands; Welch Chemists on disposal to Deans; employee shareholders in the sale of Glasgow based technology firm Stream Technologies to semiconductor giant ARM; JP Mackie & Coin the acquisition of Barshaw Pharmacy;  Viking Mead on its acquisition of Valhalla Brewery, Shetland;  Jennyswell Nursery in sale to trade buyer; Coneworx, in the buyback of shares from RBS;  Law At Work, in its acquisition of Aberdeen-based HR and employment law firm, Empire; JP Mackie & Co in the refinance of the group by the firm’s existing bankers (Santander); on the sale of Lethington Leisure (Paradise Island Adventure Golf) to The Brighton Pier Group Plc for total consideration of £10.5 million; On MBO of GHI Contracts;  The GlenAllachie Distillers Co Limited on the £16m refinance via  an inventory & receivable facility provided by Clydesdale Bank PLC; on the sale of Brian C. Dick Financial Planning (independent financial advisory services) to Carnegie Asset Management Limited; on the acquisition by Atlas Blue Limited of Prontoport Limited (engineering support services to the wind and wider energy and industrial markets; Jet Rubber Products on its acquisition of the business and assets of Jet Roller Services (bespoke roller design and manufacture) in administration; Carmelite (Aberdeen) Limited, the owner and operator of The Carmelite Hotel, Aberdeen, on the refinance by RBS