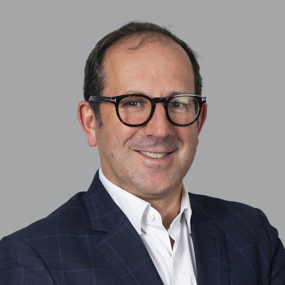 After having worked at Slaughter and May Bredin Prat and DLA Piper, Alexis MARCHAND joined the corporate department of the Paris office of Cornet Vincent Ségurel as a partner in September 2013.

Alexis MARCHAND practices principally in the area of mergers and acquisitions (negotiation and preparation of contracts, guarantees and other security documents, shareholder agreements), in company law (mergers, partial contributions of assets, and other group restructuring techniques), and in business law (in particular sales of going concern commercial law, etc.). He has been involved in a number of acquisitions, sales and business combinations for French and international clients which he assists in their business developments by providing pragmatic solutions to the legal issues with which they are confronted.

On top of his degrees in law, management and English at the Universities of Paris X-Nanterre, Paris I-Panthéon Sorbonne, and Paris IX-Dauphine, Alexis MARCHAND holds a LL.M in Corporate Law of New York University.

He works in both French and English