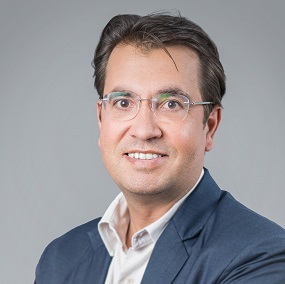 Adrien DEBRÉ holds a master of business degree from HEC in Paris is a graduate from the Institut d’Etudes Politiques of Paris.

He works principally on mergers and acquisitions (involving both publicly-traded and privately-held companies) as well as restructuring transactions or joint ventures.

He has significant experience in company law and securities law, in particular in respect of cross-border acquisitions on behalf of French and foreign companies.

He works both in French and English.