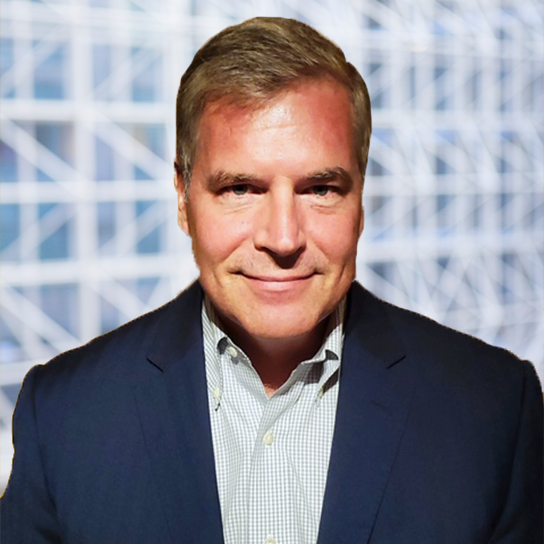 Richard Aftanas is Head of the firm’s Corporate and Finance practice in New York. Clients rely on Richard as a trusted advisor for strategic legal advice in a wide variety of public and private finance transactions, including initial public offerings and other public and private equity securities offerings, as well as high yield and investment-grade debt offerings.

Hogan Lovells US LLP has a burgeoning presence in the DCM field thanks to its standing in life sciences and healthcare, REITs, tech and consumer goods, amongst other sectors. The team is historically known for its record in regulated sectors, in part due to its large presence in Washington DC, but it has steadily built-out its New York group in recent years. Its Denver and Silicon Valley offices have also played an important role in the wider team’s success. Washington DC partner Eve Howard is global head of the capital markets department and has advised on a steady flow of high-value DCM and liability management transactions over the research period, including investment grade, high-yield and convertible debt. New York’s Stuart Morrissy continues to develop the firm’s reputation amongst major underwriters, is gaining the firm some market share in high-yield debt and is an experienced figure in liability management transactions. Fellow New York partner Richard Aftanas provided additional high-yield debt expertise.

Hogan Lovells US LLP has significantly expanded its global offerings practice in recent years, not least through the impact of Richard Aftanas, a senior hire in 2020. This builds on the firm’s pre-existing success in Latin America offerings, in part through the Sao Paulo office, along with sovereign offerings and structured finance transactions. The capital markets team is also making solid progress in offerings originating in Europe. Emil Arca  is a leader in structured finance transactions, including diversified payments rights deals. Evan Koster  is a key figure in energy-related offerings and sovereign transactions. Sina Hekmat  splits his time between New York and Frankfurt, and regularly advises on deals involving European issuers. All other named partners are based in New York.

Hogan Lovells US LLP has made big progress in the equity sphere since the arrival of Richard Aftanas in 2020. Aftanas has given the firm much greater credibility in New York, an office that had been comparatively underweight compared to the firm’s other US offices. Historically the capital markets team has shown particular aptitude in the real estate, life sciences, healthcare and TMT fields, and now is spreading its industry breadth along with particular growth in cross-border offerings originating from Europe, Latin America and elsewhere. The team also benefits from the firm’s outstanding regulatory expertise. Philadelphia partner Steve Abrams co-heads the life sciences and healthcare group and has a fine record in equity offerings, while Washington DC’s David Bonser leads the global REIT practice and heads numerous equity issuances in this field.