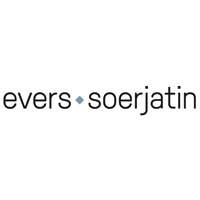 Stein is one of the founding partners of the firm. He litigates in corporate and commercial law. Stein frequently acts in inquiry proceedings and shareholder disputes, regarding the liability of directors and supervisory directors, and for example in take-over disputes and (impending) insolvency situations, including distressed debt related situations. Stein also advises on corporate governance of (listed) companies and public bids.

Prior to the launch of Evers Soerjatin, Stein was a lawyer at Loyens & Loeff (until 2014) and a partner at De Breij Evers Boon (until 2018). Stein publishes frequently in the leading corporate law journal JOR. Stein is also a law teacher, inter alia for Legal Planet.