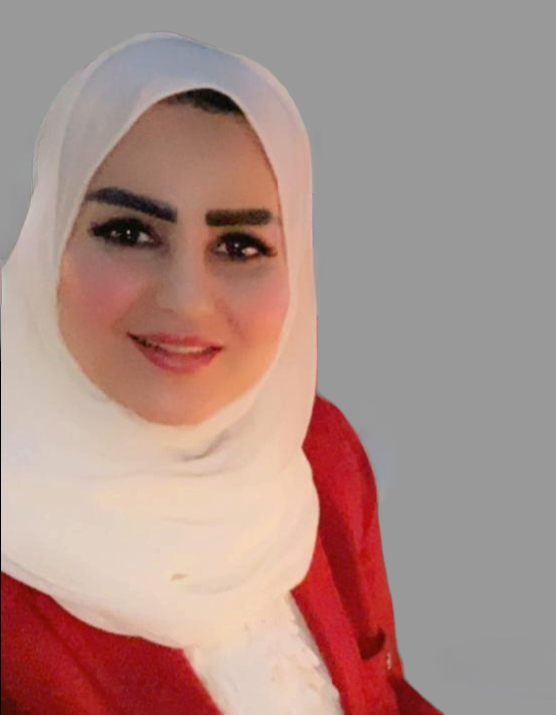 Partner and Director of the International Law Department

Started her legal career at Al-Waqyan and Dixon Law Offices in 1993. Established her own firm with Lawyer Fahad Al-Sayar in 1997. In 2004, established Al-Bayan Law Office with Lawyer Abdul Latif Tareq Al-Ali, where she worked until joining Al Oula in 2008.

She specializes in the areas of banking and finance, corporate and commercial law. Throughout her career, she advised many international and local entities on organizing their business matters, joint ventures and shareholder arrangements, both under conventional and Islamic finance, and on major transactions including acquisitions and restructuring. She was the leading lawyer advising on the legal affairs of one of the GCC countries embassies. She currently focuses on the area of business law and International affairs and works by the motto: “time is of the essence”. In addition to her commercial practice, she also applies her expertise in establishing cross-border connections to assist in the firm’s human rights activities.

Al Oula Law Firm (Adel Abdulhadi & Partners) is a strong choice for advice on project finance and investment banking transactions, as well as debt restructurings and capital markets regulatory issues. Fayez Al Dosari leads the team, which has considerable experience of acting for clients operating in the pharmaceutical, finance and real estate sectors. Sanabil Jafar leads the international law department at the firm and is also a key contact.

Al Oula Law Firm (Adel Abdulhadi & Partners) handles both contentious and non-contentious IP matters for clients in sectors such as food and beverages and pharmaceuticals. The practice, which is jointly led by Sanabil Jafar and Adel Abdulhadi, is notably active in brand management matters and trade mark infringement cases, among other areas. Fayez Al Dosari is also noted.