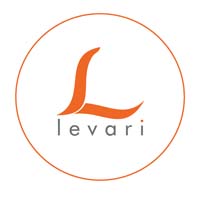 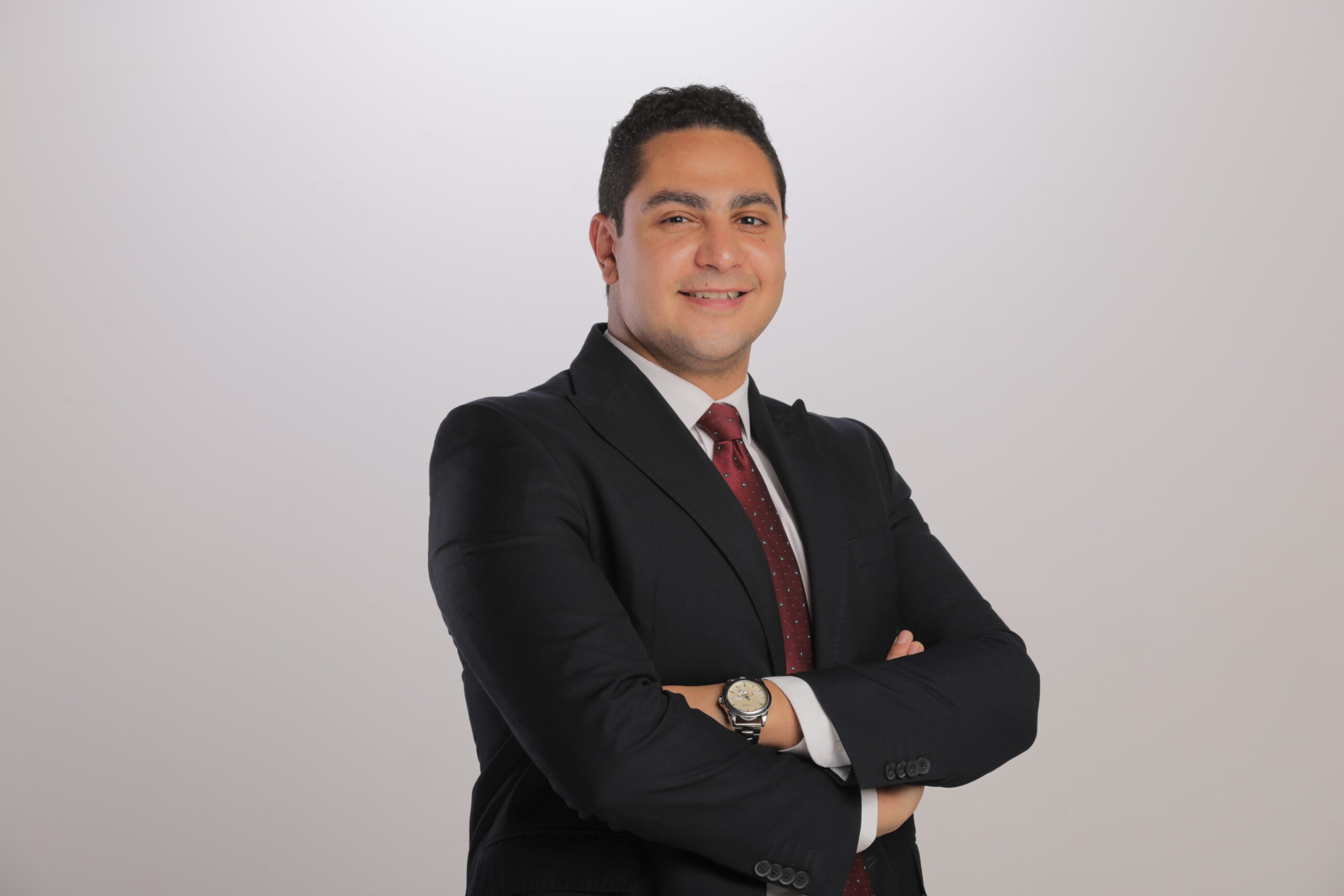 Mr. Amr joined Levari in 2017, he specializes in the Corporate, Mergers & Acquisitions department since 2017. Throughout the years, he has been extensively involved in advising a vast array of clients on corporate transactional issues such as financial and strategic investments, joint ventures, M&A transactions with +USD 70 million, corporate restructuring, shares, asset and business purchases, and commercial contracts, with a key focus on advising on domestic and cross-border equity investment transactions. ​

Mr. Amr has undertaken various legal due diligence exercises on numerous companies in different jurisdictions – including but not limited to, Egypt, the USA, the Netherlands, the UK, and the MENA Region. He has also been involved in drafting and negotiating transactional documents such as Share Purchase Agreements, Shareholder Agreements, Share Subscription Agreements, Investment Agreements, and other ancillary documents.​

Mr. Amr holds an LLM from Aim Shams University, English division and is an active member of the Egyptian Bar Association since 2016. ​

He is fluent in Arabic and English.​

The commercial, corporate and M&A practice at Levari is well-equipped to handle cross-border transactions and support clients in their multinational activities. The whole gamut of business endeavours is covered by the firm with corporate structuring and offshoring forming part of the service portfolio. Management buyouts, distribution and franchise agreements as well as joint ventures are further areas of expertise in the department. Partners Sherif Hefni, Mohamed Raslan , senior associate Amr Hareedy and new partner Ahmed Barakat, who joined the firm in April 2021, constitute the lead team.