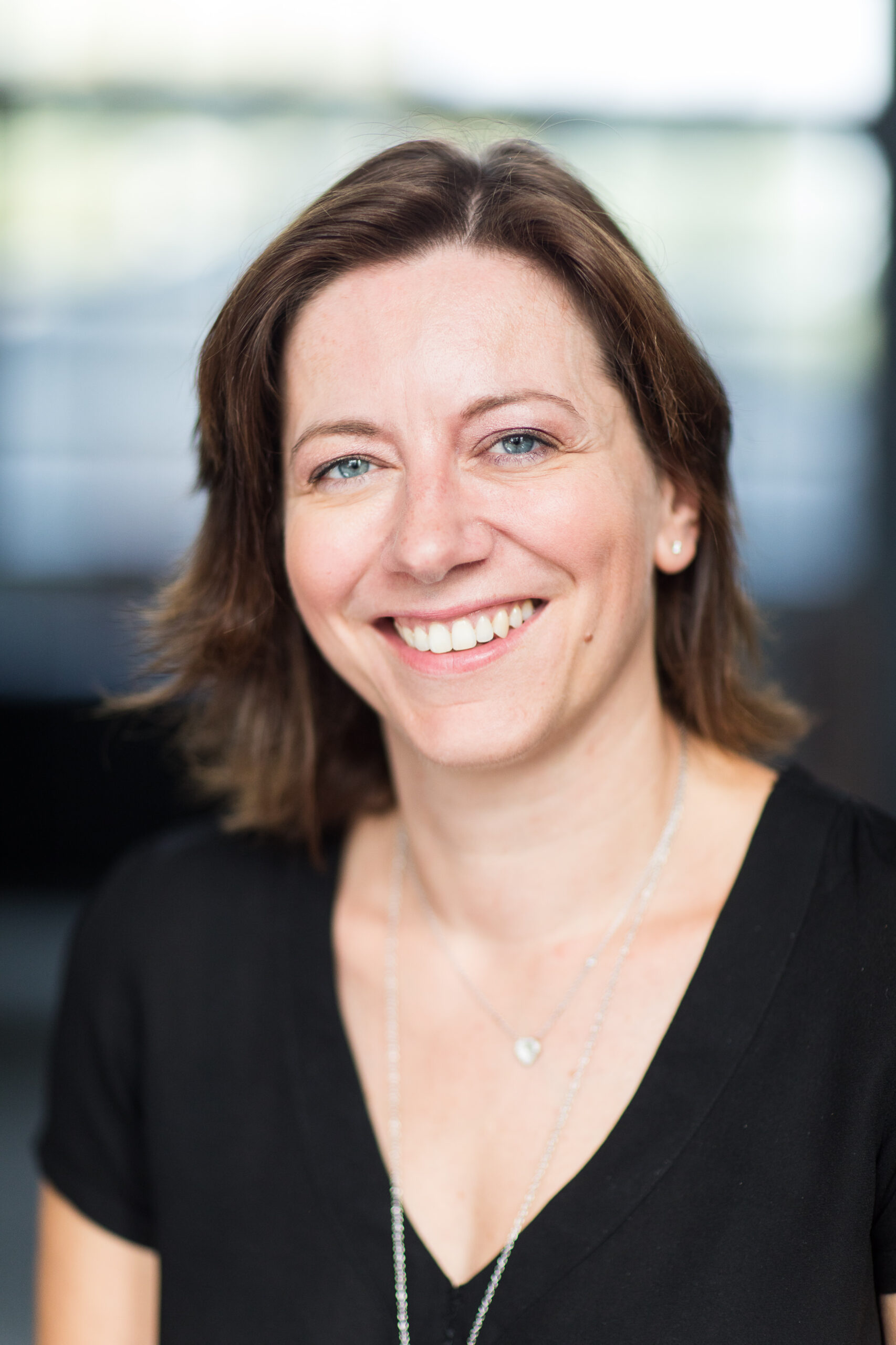 Elise Laeremans has been a lawyer at the Brussels Bar since 2002.

Since 2004, she advises companies, pension funds and insurance companies both in the private and the public sector.

She is specialized in the social, tax and prudential regulations applying to employers, companies, insurance companies, pension funds and in corporate governance. She is the author of several articles and books regarding occupational pensions.

She is a lecturer at the Leergang Pensioenrecht (Catholic University of Leuven) and at the Belgian Pension Academy.