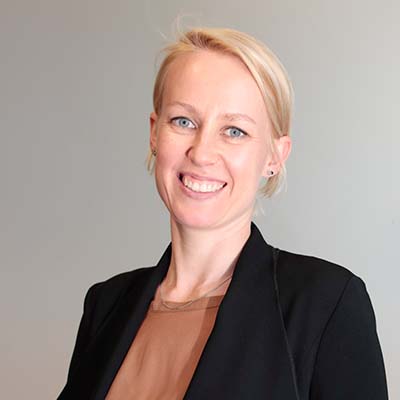 Joanna Kolber is a partner in our Dispute Resolution practice.

Joanna has solid experience as an arbitrator, secretary to arbitral tribunals and as counsel in commercial ad hoc or institutional arbitration (CEPANI, NAI, ICC) and litigation spanning various industries such as construction, energy, insurance and reinsurance and M&A.

She started her career as a lawyer in 2012. Before joining Strelia in September 2013, she was an associate at an international law firm in Antwerp. Before that, she was an assistant at the Institute of Private International Law at Katholieke Universiteit Leuven and worked as a private international lawyer at Kruispunt Migratie Integratie (Expertisecentrum voor Vlaanderen-Brussel). Joanna also briefly worked at PSEG Global Inc. (Newark, USA), Knarr-Knopp Zimmer Müller (Darmstadt, Germany) and Kaczor Klimczyk Pucher Wypiór (Krakow, Poland).