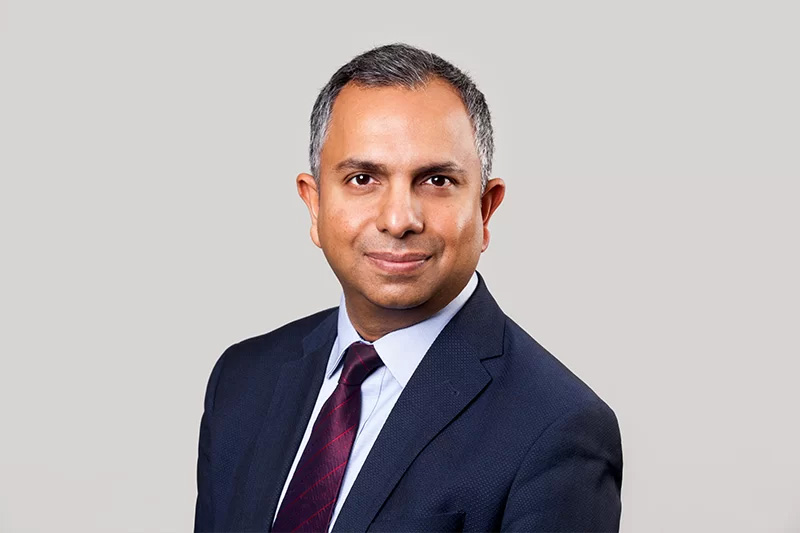 His ability and meticulous attention to detail has been recognised by various legal directories and awards. In 2015, he was named Legal Aid Lawyer of the Year Award for Social Housing Law, whilst he was also named Civil Lawyer of the Year in the 2019 Asian Legal Awards. Moreover, his team were Highly Commended in the Solicitors Journal Awards in 2017, reflecting the depth of breadth of the practice.

Jayesh is well-known for representing a Camden homeowner in her case against HS2 Ltd, challenging the lawfulness and safety of the Three Tunnel design in Euston. Another of his most notable recent cases is that of Nzolameso v City of Westminster [2015] UKSC 22, where Jayesh cemented his position as a leading authority on the question of whether it is lawful for a Council to accommodate a homeless person a long way away from the authority’s own area where the homeless person was previously living.

Another of Jayesh’s reported cases is Regina (Eatherly) v LB Camden [2016] EWHC 3108 (Admin). This involved a planning challenge to the excavation of a basement which was not authorised under “permitted development” rights. Jayesh has extensive experience of cases decided in the First-Tier Tribunal (Property Chamber), County Court, Administrative Court, Court of Appeal and in The Supreme Court. He is a member of both the Housing Law Practitioners Association and the Property Litigation Association.

Other notable cases Jayesh has advised on include, a multi-party claim involving 56 residents on a claim for repairs and damages against a housing association and Burgos & Amayo v Secretary of State for Housing, Communities and Local Government and others [2019] EWHC 2792 Admin where an application was brought under the Acquisition of Land Act 1981 to challenge the London Borough of Haringey (Ward Corner Regeneration Project) Compulsory Purchase Order.

Hodge Jones & Allen is ‘an industry leader in social housing law‘, representing clients across a broad spectrum of social housing matters, including possession, illegal eviction anti-social behaviour injunctions and disrepair claims, and provides ‘a valued service for legally-aided clients‘. The practice, headed by ‘exceptional lawyer‘ Jayesh Kunwardia, has a strong reputation for its work regarding the administrative law aspects of social housing, such as homelessness reviews, claims for judicial review and discrimination matters, and has a niche specialism in advising victims of domestic abuse and trafficking. ‘Exceptional‘ Farzana Chowdhury and ‘very well-regarded‘ Sophie Bell are both experienced in acting for vulnerable tenants and those with additional needs, such as those with capacity issues. Daniel Fitzpatrick has ‘extensive experience‘ in human rights and discrimination matters and is a lead housing solicitor in the Grenfell inquiry.