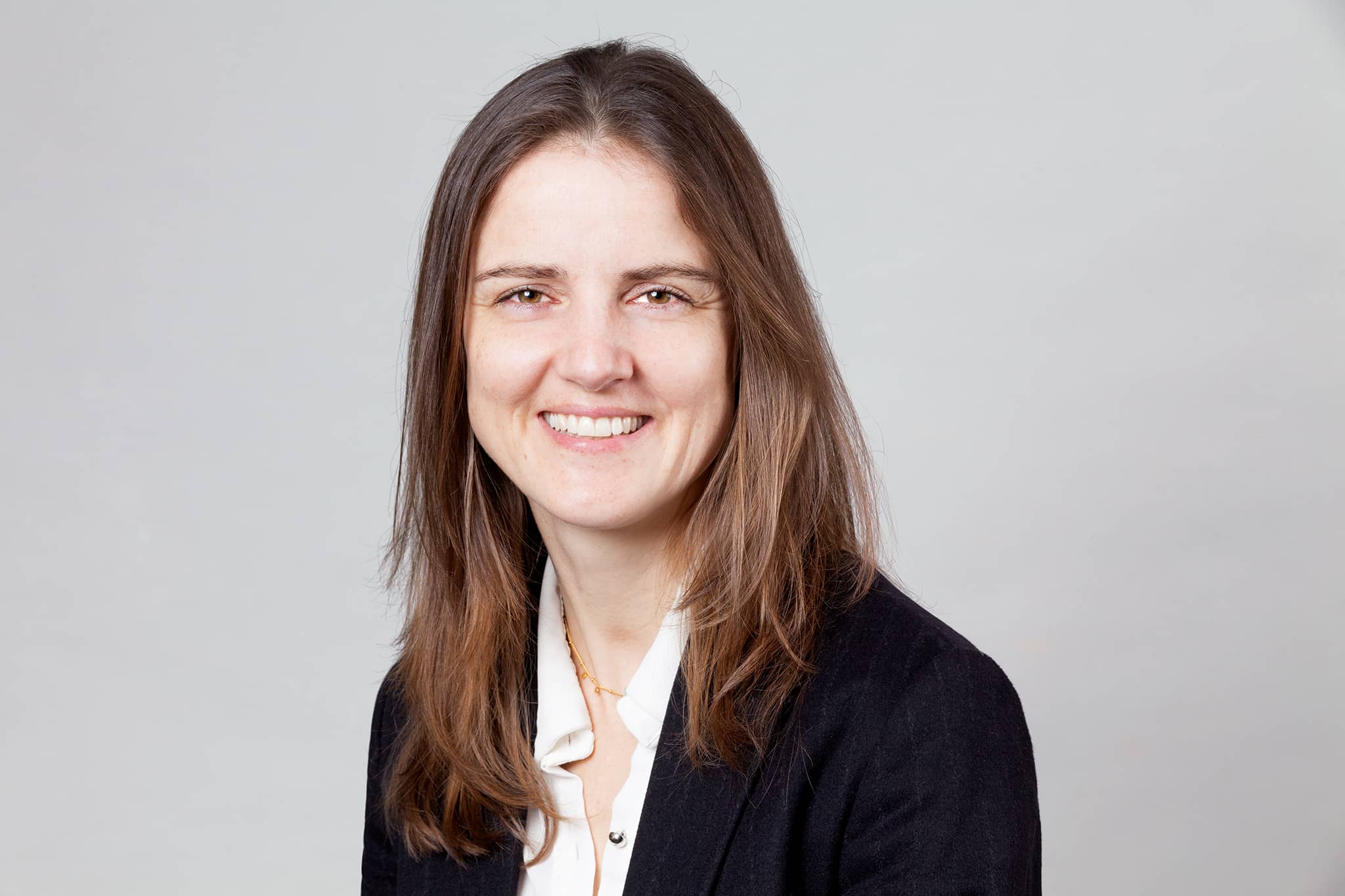 Alice is a partner in the Civil Liberties & Human Rights team. She is a human rights and public law specialist, who represents those who wish to bring the state and its officers to account via inquests, civil claims and judicial reviews. She specialises in acting for those who have lost loved ones in custody, those who have been mistreated by the police or criminal justice system, victims of sexual or domestic violence and environmental activists and protestors.

Alice also has a broad range of public law expertise, representing vulnerable individuals and campaign groups in challenges against government practice and policy. The majority of her cases are brought under the Human Rights Act, particularly the right to life, the prohibition against torture and the prohibition against discrimination. She regularly acts for environmental activists in challenges to injunctions brought by state bodies, local authorities and large oil corporations. She acted for the family of Saskia Jones, who was killed in the Fishmongers’ Hall terrorist incident. She also acted for the family of Susan Nicholson, who was murdered by her partner Robert Trigg, and acts for the family of Jaden Moodie, the 14-year boy who was murdered in 2019. She represented a number of Hillsborough families in claims for negligence against the Chief Constable of South Yorkshire Police. She is comfortable handling complex, multi-stranded, multi-party cases engaging both public and private law.