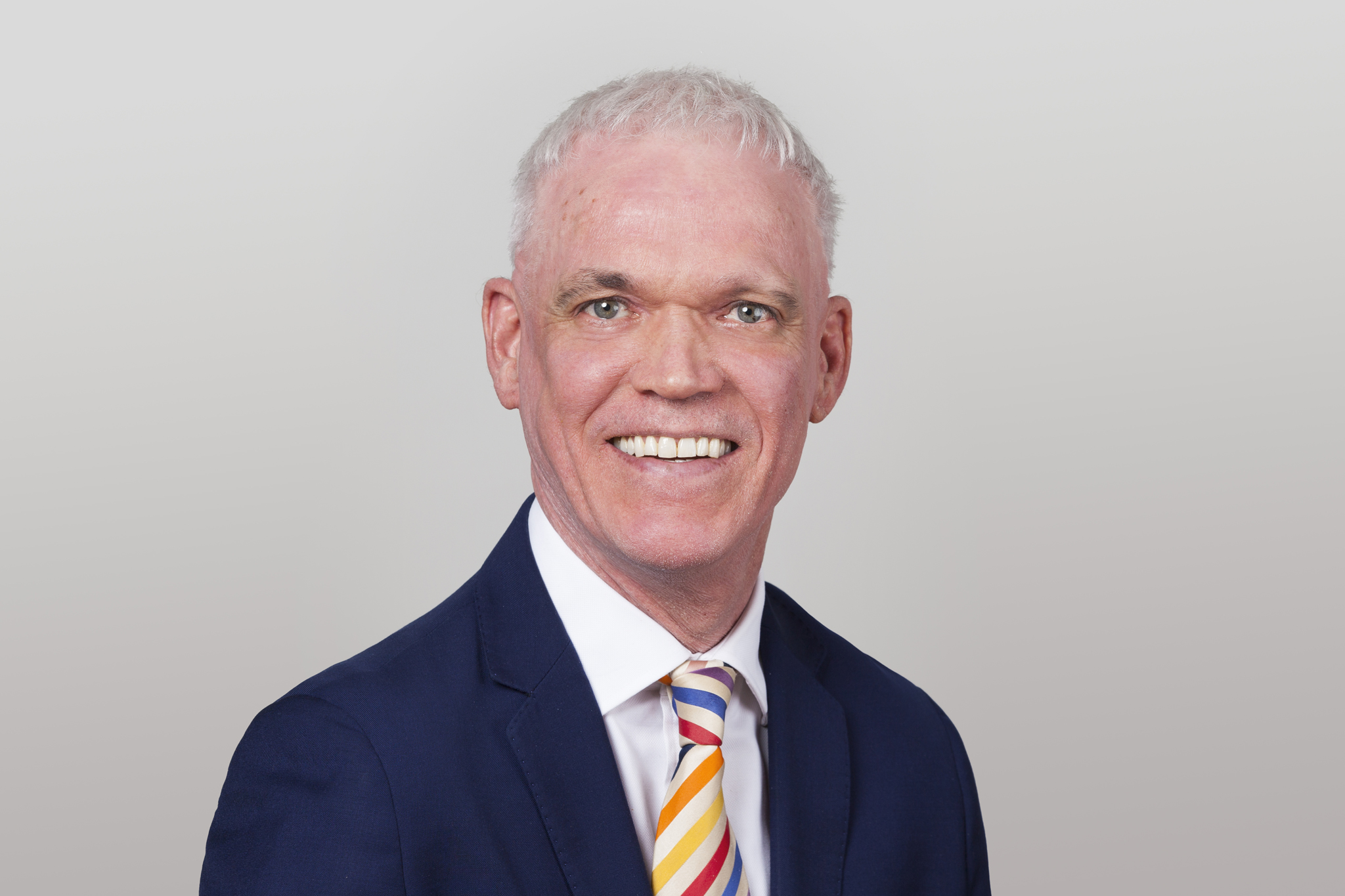 Andrew is a Partner in the Medical Negligence team. He has a wide range of experience including birth-related injuries to mother and child, brain damage following surgery (for example after late removal of untreated tumours) and other maximum severity cases involving disablement or life-limiting injuries. He also handles orthopaedic claims (negligent hip/knee replacement for example), cosmetic and dental surgery claims, fatal claims involving substantial dependency awards and all other types of clinical negligence claims. Andrew has handled a claim for the family of a 32 year old Portuguese mother of three who died when five months pregnant following negligent removal of an ovary instead of an infected appendix. Two junior surgeons operated on her unsupervised and there were proceedings relating to practice at the GMC as a result.