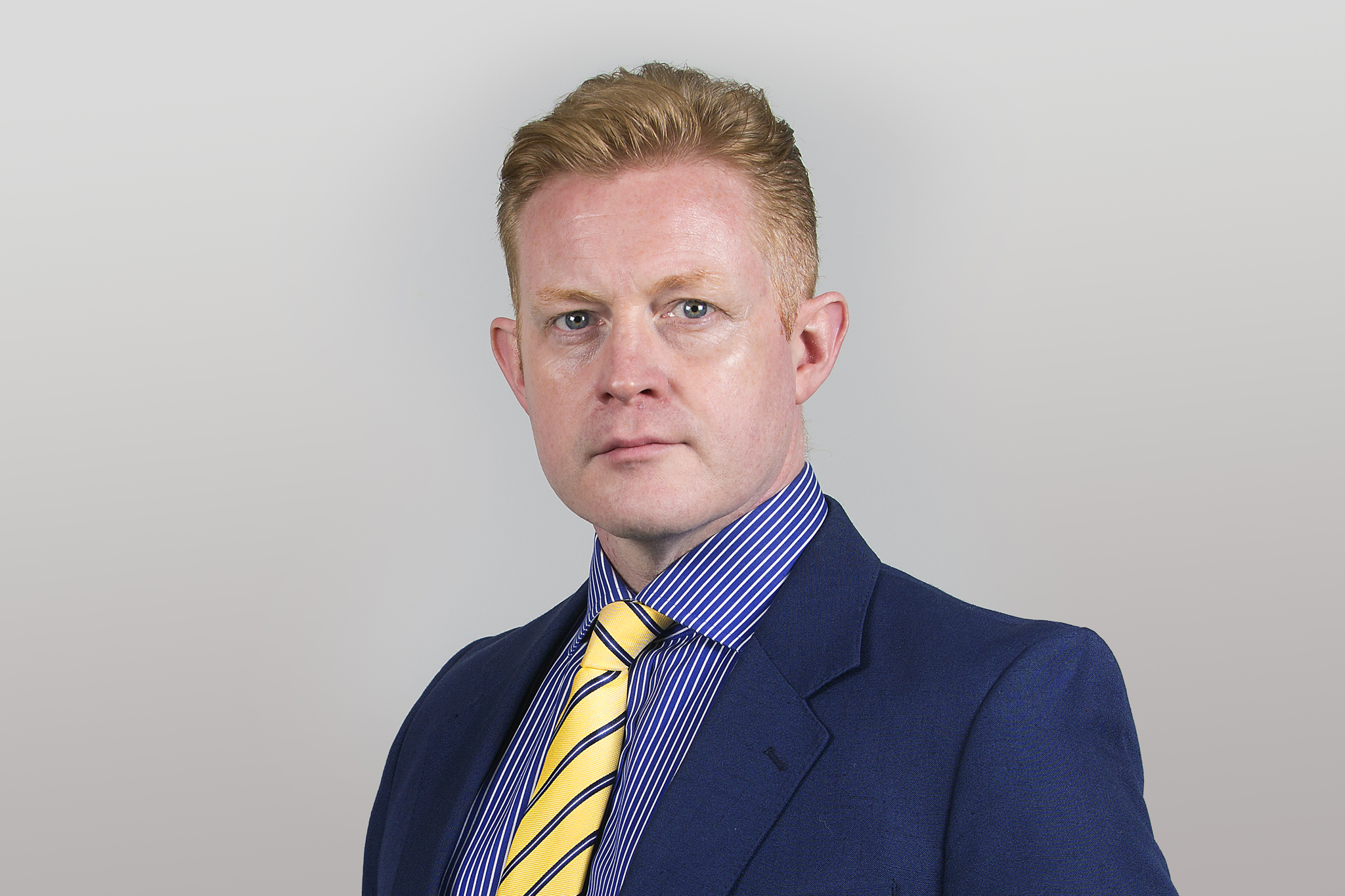 Daniel has worked primarily in housing & public law, as well as property disputes since qualification. In particular Daniel deals with human rights and discrimination challenges to government, often taking on large group actions.

Daniel regularly is asked to commentate on recent housing and public law issues by newspapers, television and radio outlets. He is one of the lead lawyers on the Grenfell Public Inquiry representing over 50 core participants.

Hodge Jones & Allen is ‘an industry leader in social housing law‘, representing clients across a broad spectrum of social housing matters, including possession, illegal eviction anti-social behaviour injunctions and disrepair claims, and provides ‘a valued service for legally-aided clients‘. The practice, headed by ‘exceptional lawyer‘ Jayesh Kunwardia, has a strong reputation for its work regarding the administrative law aspects of social housing, such as homelessness reviews, claims for judicial review and discrimination matters, and has a niche specialism in advising victims of domestic abuse and trafficking. ‘Exceptional‘ Farzana Chowdhury and ‘very well-regarded‘ Sophie Bell are both experienced in acting for vulnerable tenants and those with additional needs, such as those with capacity issues. Daniel Fitzpatrick has ‘extensive experience‘ in human rights and discrimination matters and is a lead housing solicitor in the Grenfell inquiry.