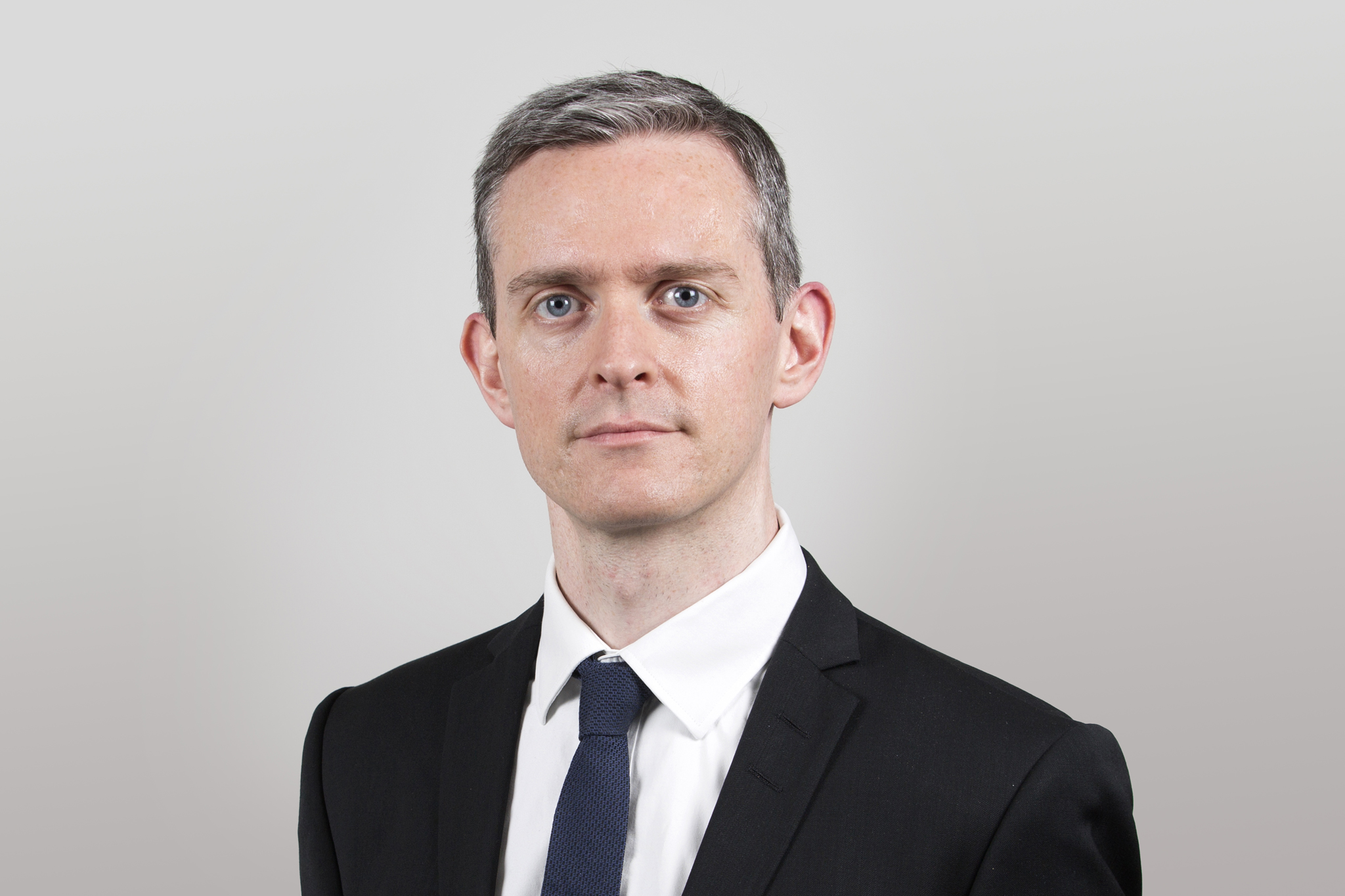 Cormac is a partner in the civil liberties team. He represents victims of maltreatment by the police and other state bodies, including clients who have suffered life-changing physical and psychiatric injuries as a consequence.

He has particular expertise in acting for the families of those who have died in police and prison custody; at inquests and in associated civil claims. He acted for bereaved families in the Fishmongers Hall terrorist attack inquest and the inquest into the death of Edson Da Costa, who died during police restraint. He acts in complex and multi-party claims against state bodies for personal injury and human rights violations, including, most recently, claims brought by multiple prisoners who suffered psychiatric and respiratory injuries during a fire at HMP Isle of Wight and a teenage girl who suffered life-threatening injuries when attacked by her father following failings in his psychiatric care. He also undertakes Public Inquiry work and is currently instructed in the Undercover Policing Inquiry, on behalf of political activists whose organisation was infiltrated and a woman who was deceived into a relationship by an undercover officer.