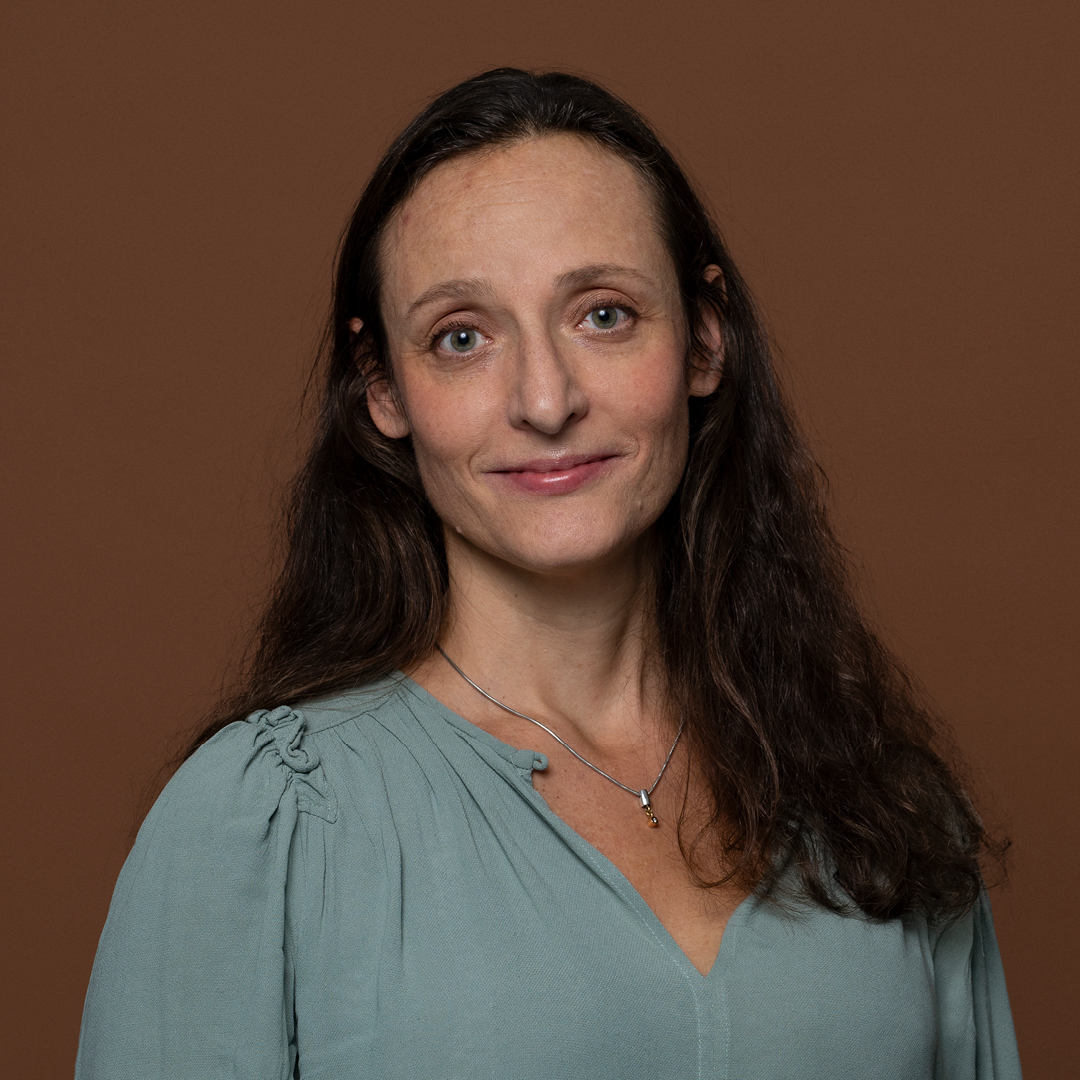 Erika practices within several legal fields such as commercial contracts law, company law, labour law, intellectual property law and marketing law. She has extensive experience of assisting companies with their day-to-day legal issues and often works as an external support to both management and other business areas. Erika’s assignments may, for example, consist of drawing up or reviewing agreements and various company documents, making legal assessments of issues that arise in the business, assisting in negotiations and disputes and legally securing business structures.

Member of the Swedish Bar Association