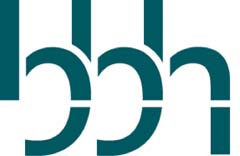 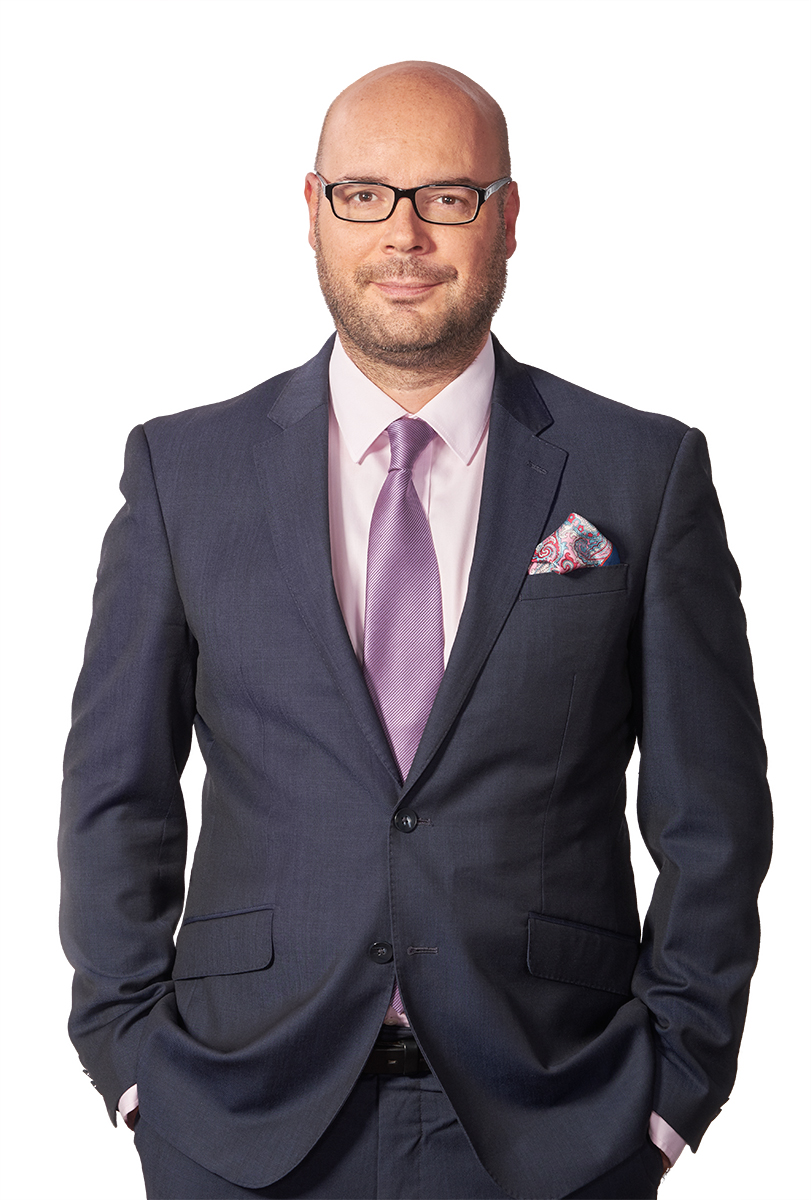 Partner with BBH specializing in M&A and Banking & Finance

Petr Přecechtěl is a Partner with BBH specializing in M&A and Banking & Finance. Mr. Přecechtěl has advised on a number of the most significant transactions on the Czech market, including the establishment and settlement of the Generali PPF Holding joint venture of PPF Group and Generali Assicurazioni, forming the largest insurance interest in the CEE region, and the provision of counsel in PPF Group’s acquisition of the majority stake in the largest Czech telecommunications company, O2 Czech Republic a.s. (Telefónica Czech Republic, a.s.) from Telefónica, S.A. for consideration of approx. CZK 65 billion, and subsequent transactions increasing said stake, including a mandatory take-over offer, etc.

Clients regard BBH, advokátní kancelár, s.r.o. as a ‘first choice for all transactions, in particular those which are more complex.’ The team advises on a wide range of mandates, such as mergers, acquisitions and joint ventures, with particular strengths in advising tech, gaming and pharmaceutical sector clients. Kateřina Winterling Vorlíčková, who heads up the team, advises on state aid matters in addition to corporate issues. Petr Precechtel, Tomáš Sedláček and Andrea Adamcová are also well regarded by clients.

BBH, advokátní kancelár, s.r.o.‘s team undertakes a mix of banking and finance work and capital markets transactions, as well as financial regulatory matters. It advises domestic and foreign lenders and borrowers on major financing agreements and is particularly rated for its bond issuance program. The regulatory team is known for advising a full range of institutions on fast-changing EU regulations. Tomáš Sedláček leads the team; one client noted that ‘he is the lawyer I would like to work with on every single financing transaction’. Petr Přecechtěl, Zdeněk Husták and Andrea Adamcová are also recommended.

BBH, advokátní kancelár, s.r.o. combines the manpower and scale of a large firm, with an ability to provide services ‘in the form and quality of a boutique firm.’ Its team undertakes a mix of regulatory, transactional and litigation work for major clients in the media and telecoms sectors. The practice is led by Petr Přecechtěl, whose TMT expertise is complemented by his M&A and competition knowledge. Tomáš Sedláček and Zdeněk Husták are also recommended.