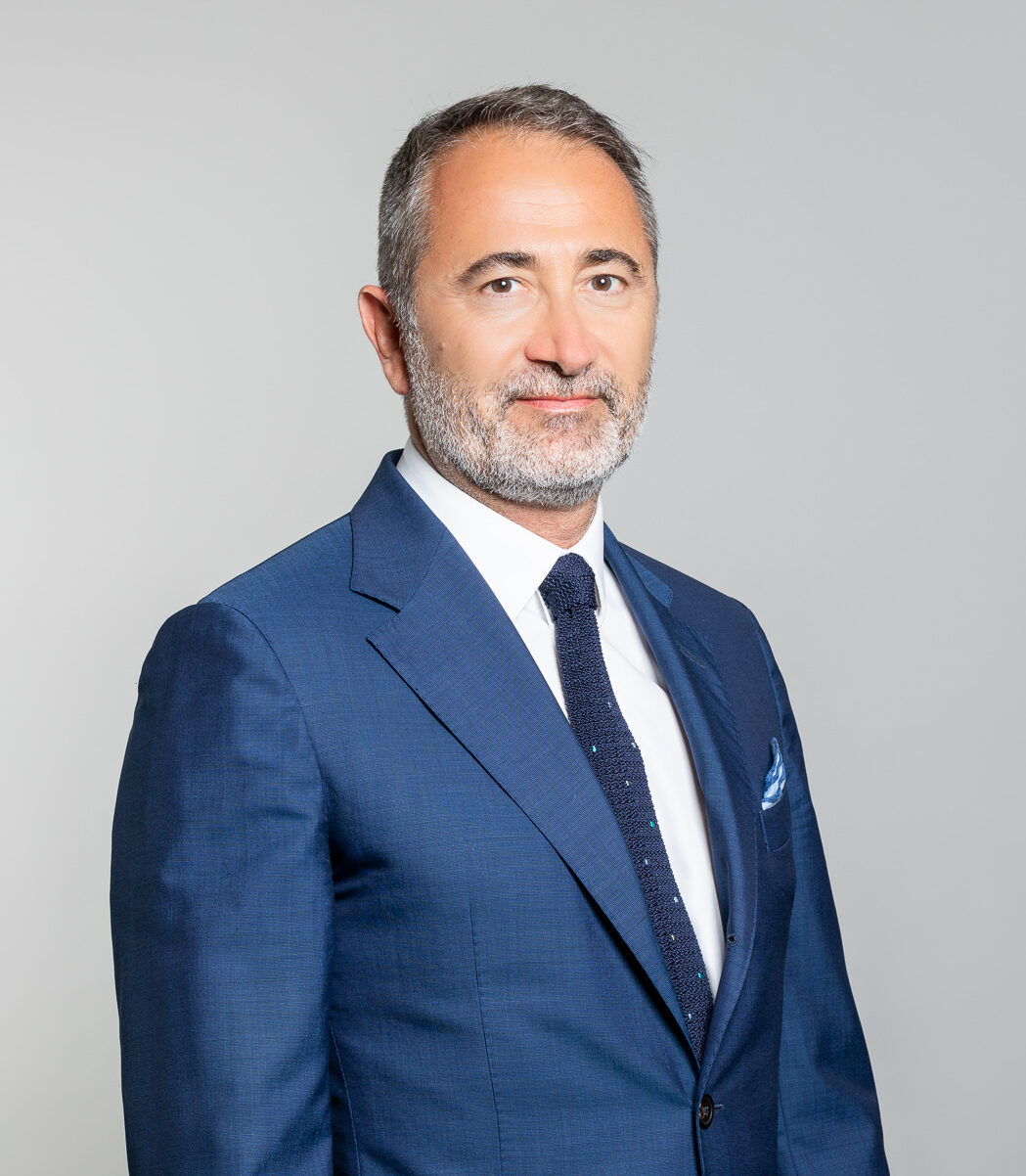 Admitted to the Bar, Milan (Italy), 2001. Admitted to practice as solicitor in England and Wales, 2010

Pavia e Ansaldo‘s private equity team has been kept busy supporting on buy-outs and build strategies in some of Italy’s most active sectors, namely luxury goods, industrial, agriculture and food. Stefano Bianchi leads the department which includes Giuseppe Besozzi, who is especially well-versed in deals with an international contract or corporate restructuring element, as well as Meritxell Roca Ortega, a go-to for transactions which intersect the domestic and Spanish markets.