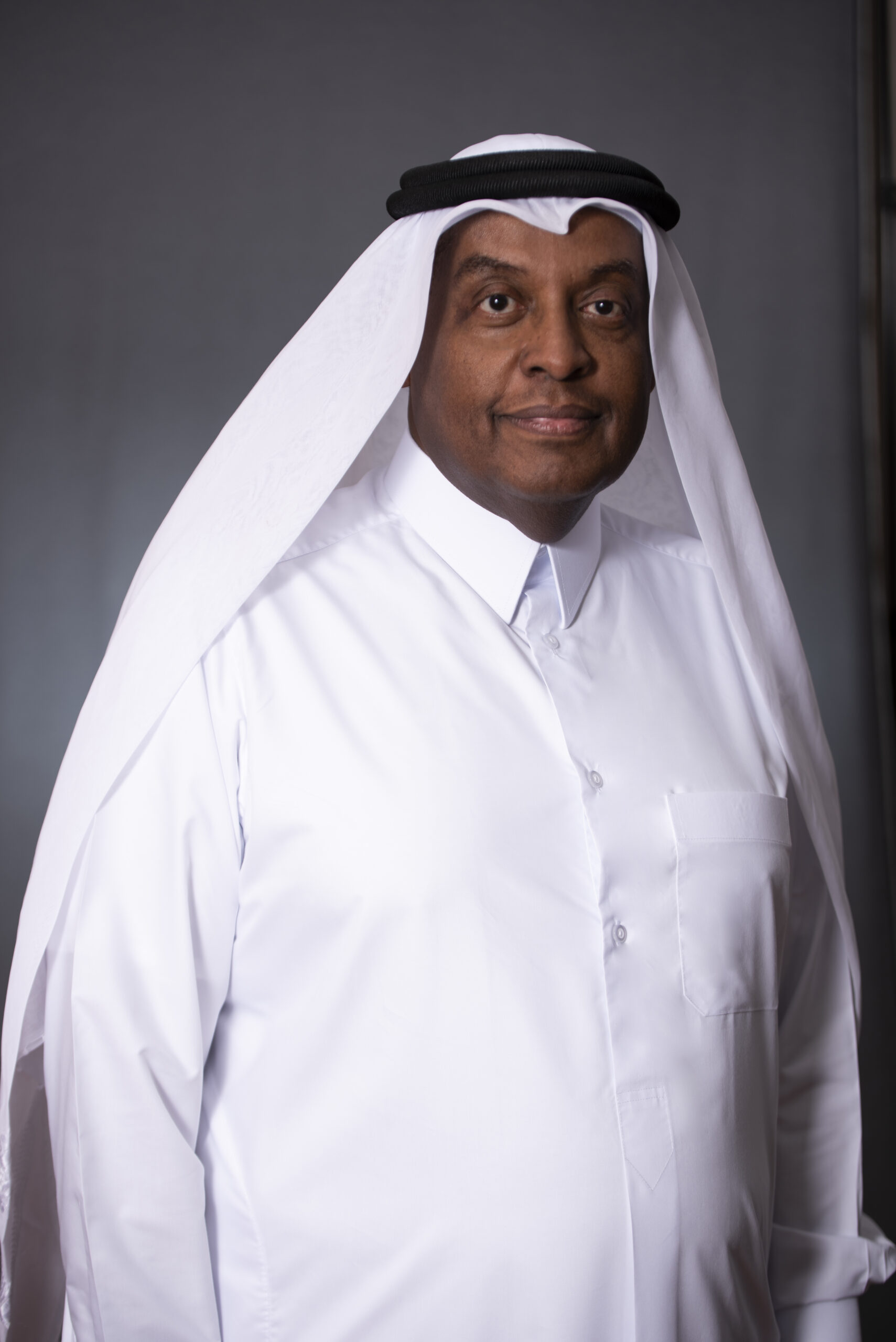 Sultan Al-Abdulla is the founder and managing partner of Sultan Al-Abdulla & Partners. Prior to joining private practice, he worked for the national oil company in Qatar (Qatar Petroleum) where he worked for more than 22 years. During this period, he served in a number of positions including, the position of QP’s managing counsel. During his career with QP, he represented the government of the State of Qatar, QP and QP subsidiaries in numerous oil and gas transactions, usually as a lead negotiator.

Since starting his private practice in 1999, he has advised many governmental agencies and national and multinational corporations on corporate and commercial matters. He currently focuses on representing clients before judicial and arbitral tribunals in and outside Qatar. His recent work included serving as an arbitrator. In his private practice, Sultan has counseled, and negotiated on behalf of, local and multinational clients’ major business transactions and projects. As a litigator, he represents clients before all tiers of courts in Qatar up to the Court of Cassation. Sultan is ranked by Chambers and Partners in Band 1 for Dispute Resolution.