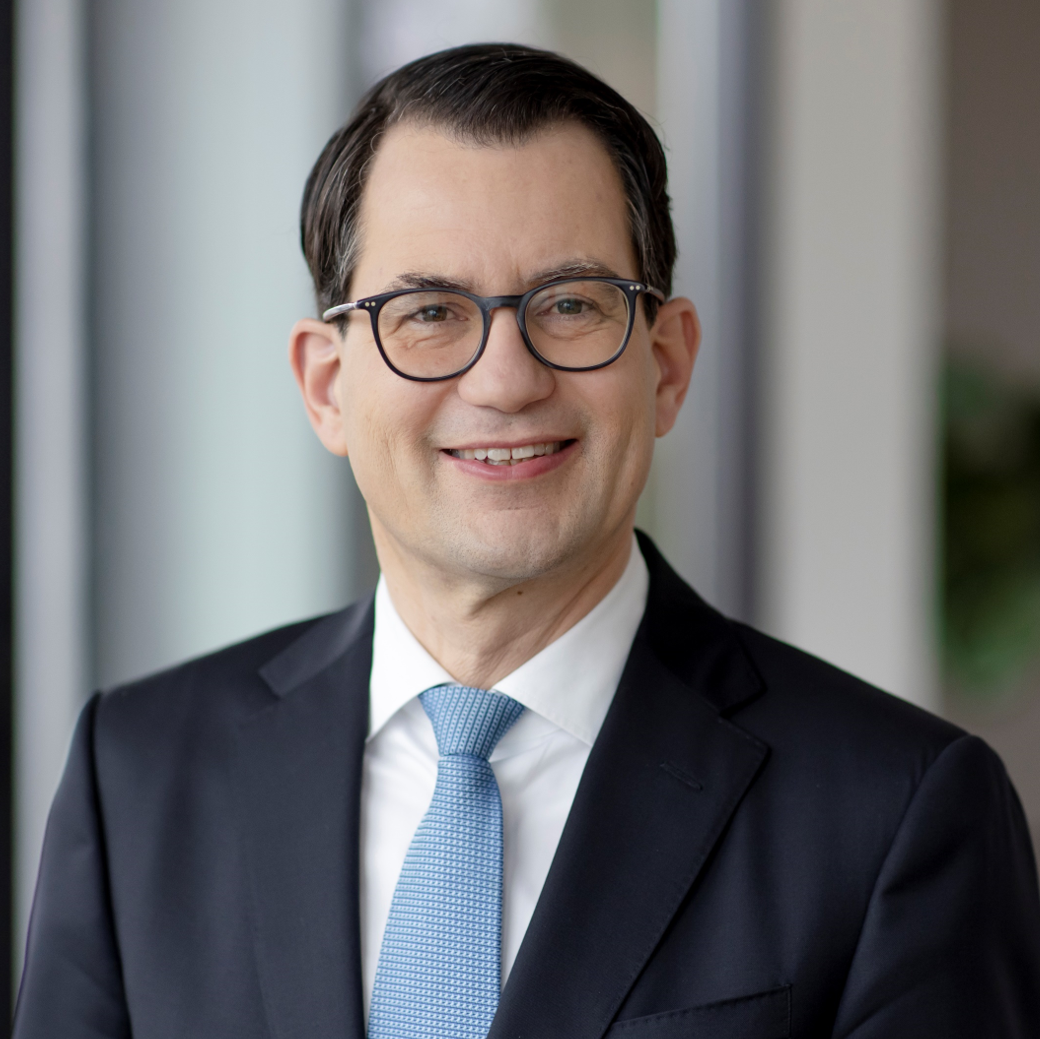 As a German qualified attorney (“Rechtsanwalt”) and physicist (master degree), Klaus is a trial lawyer in the field of intellectual property law with a particular emphasis on patent litigation. In addition, he is advising on license agreements, research and development agreements, the law on employee inventions and issues relating to the protection of trade secrets. Based on his physics background and a corresponding in-depth understanding of complex technology he is holding a particular track record in litigating high-tech patents and patents on medical devices.  He acts for his clients before the national German courts, collaborates on opposition proceedings, and plans and coordinates multi-national litigation cases.

Klaus studied in Würzburg and Munich. He wrote his diploma thesis at the European Laboratory for Particle Physics, CERN, in Geneva. Parallel to his studies, he worked as a freelancer in a Munich based patent attorney firm for more than 10 years.

Klaus has been a member of the Board of the European Patent Lawyers Association (EPLAW) for seven years, the last two years as its President and currently serves as a member of the advisory board. In addition, he is President Elect of the Licensing Executives Society (LES) Germany and member of the Executive Board of the Munich IP Dispute Resolution Forum. He regularly publishes on questions of intellectual property law and gives presentations at lecture events on patent law topics.