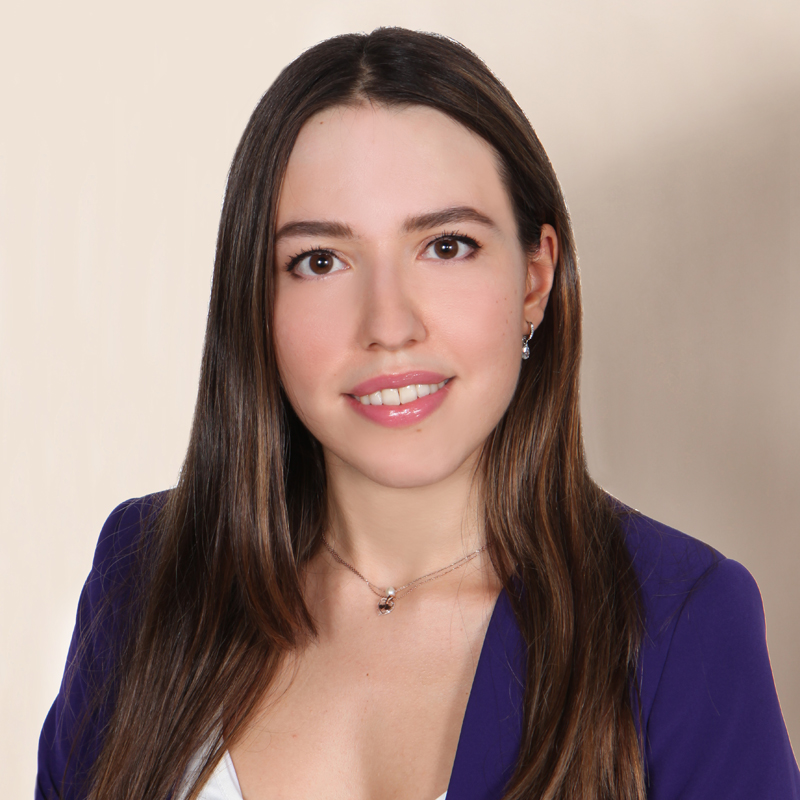 As a trainee lawyer, she worked at a law office occupying with administrative and labour law and at the Legal Council of the State, at the Ministry of Education and Religious Affairs.

Prior to joining the Firm, she provided her legal services as an external lawyer in a law office based in Athens in the field of civil and corporate law.

Natasa is mainly interested in administrative and civil law. She is fluent in Greek, English and French.