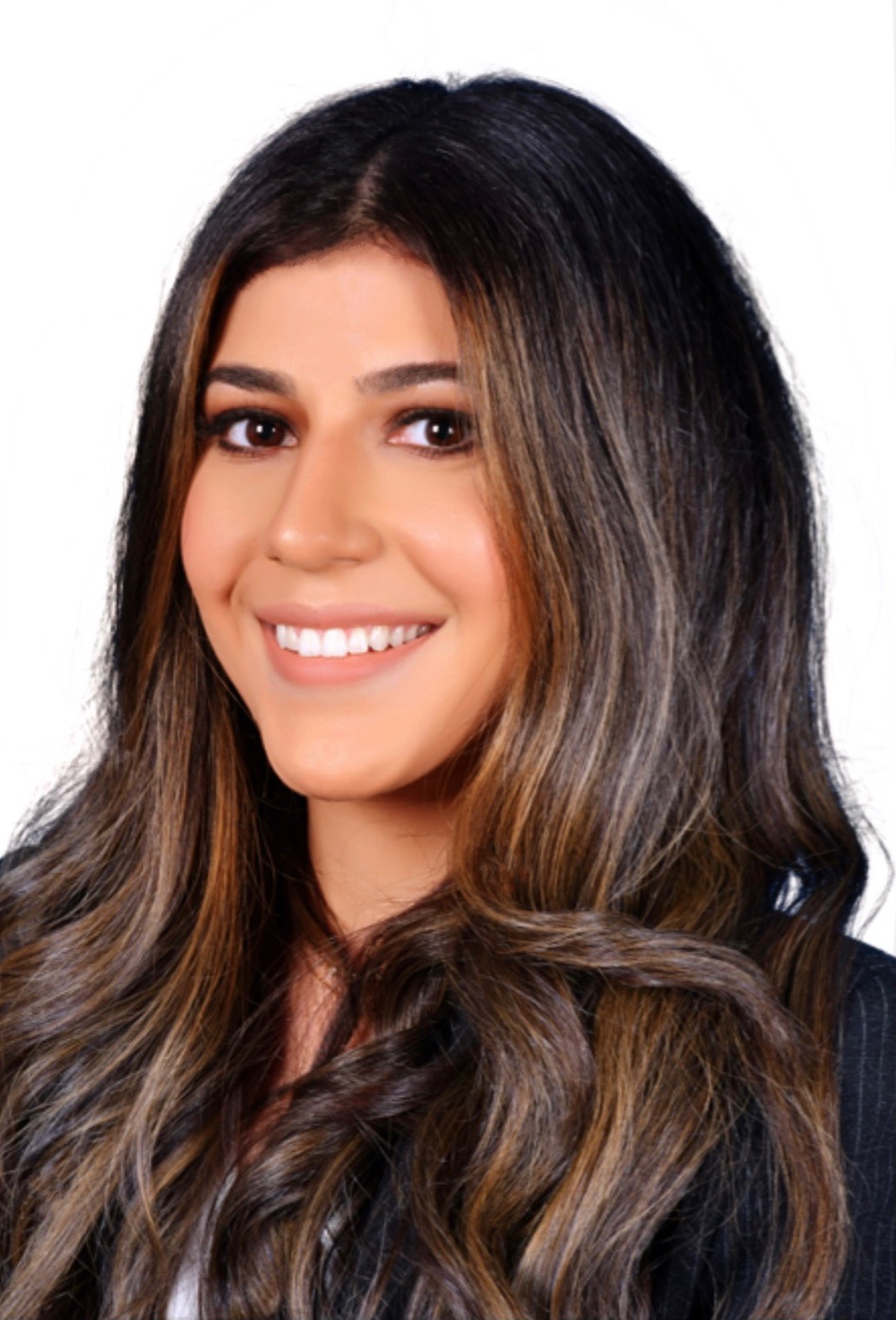 Sadeeqa is an associate based in Kuwait and has been with the firm since the beginning of 2019. Sadeeqa assists foreign and domestic clients with corporate and commercial matters including advising on and assisting with the establishment of a local presence in Kuwait (including the incorporation of companies and the establishment of joint ventures), agency/distributorship, employment and intellectual property matters. Sadeeqa also assists on a number of commercial litigation matters before the Kuwaiti courts as well as international arbitration.

Member of the Kuwait Society of Lawyers, 2018