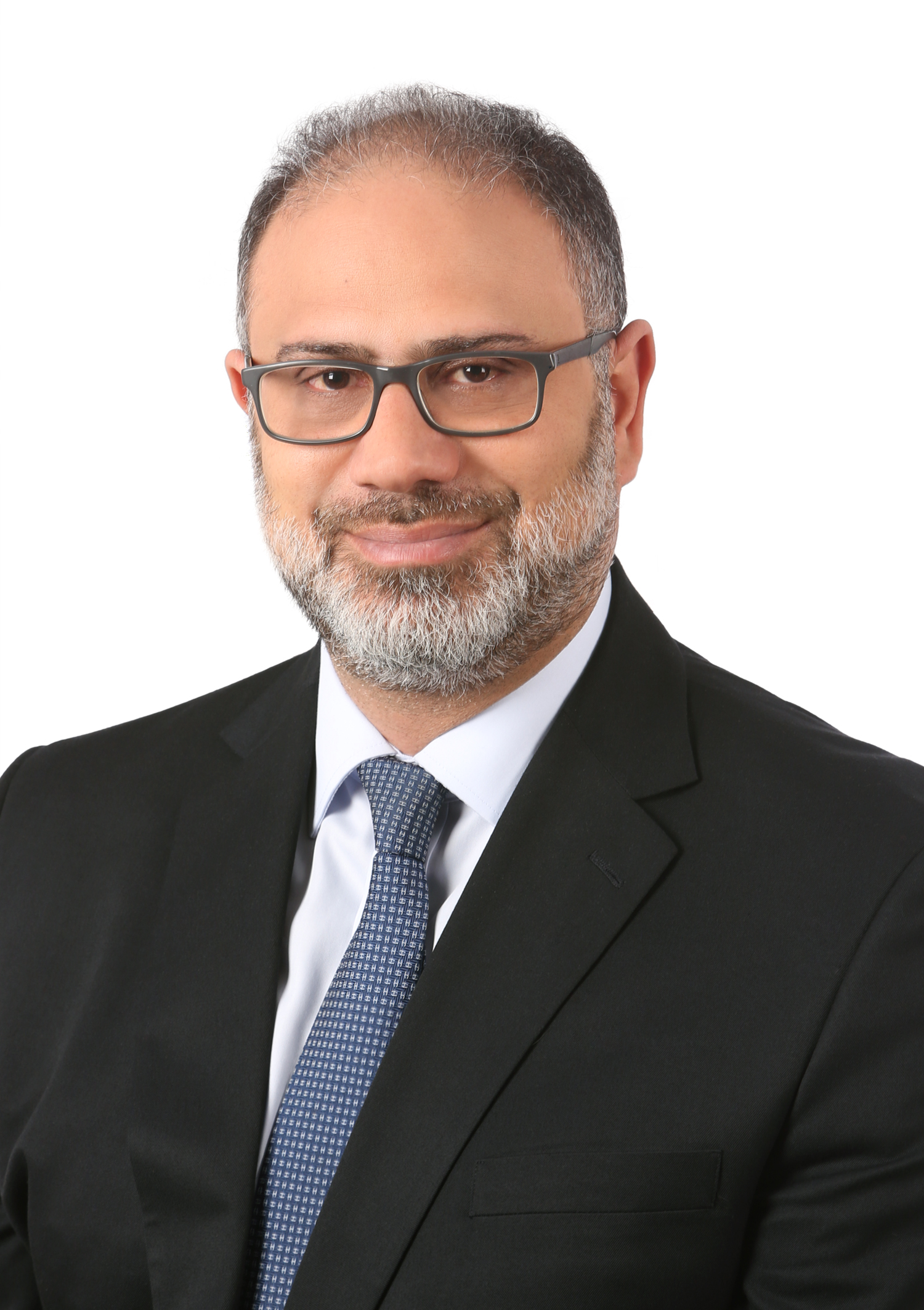 Emile Khoury Hélou is a senior associate based in Kuwait and joined the firm in January 2019. Prior to joining ASAR, Emile practiced in Lebanon for 20 years. Emile has extensive experience in conventional and Islamic banking and finance, capital markets, project finance, restructuring, mergers and acquisitions, commercial and corporate law.

Admitted to the Beirut Bar in Lebanon, 1998
Former member of the legal committee of the Association of Banks in Lebanon, 2011-2014