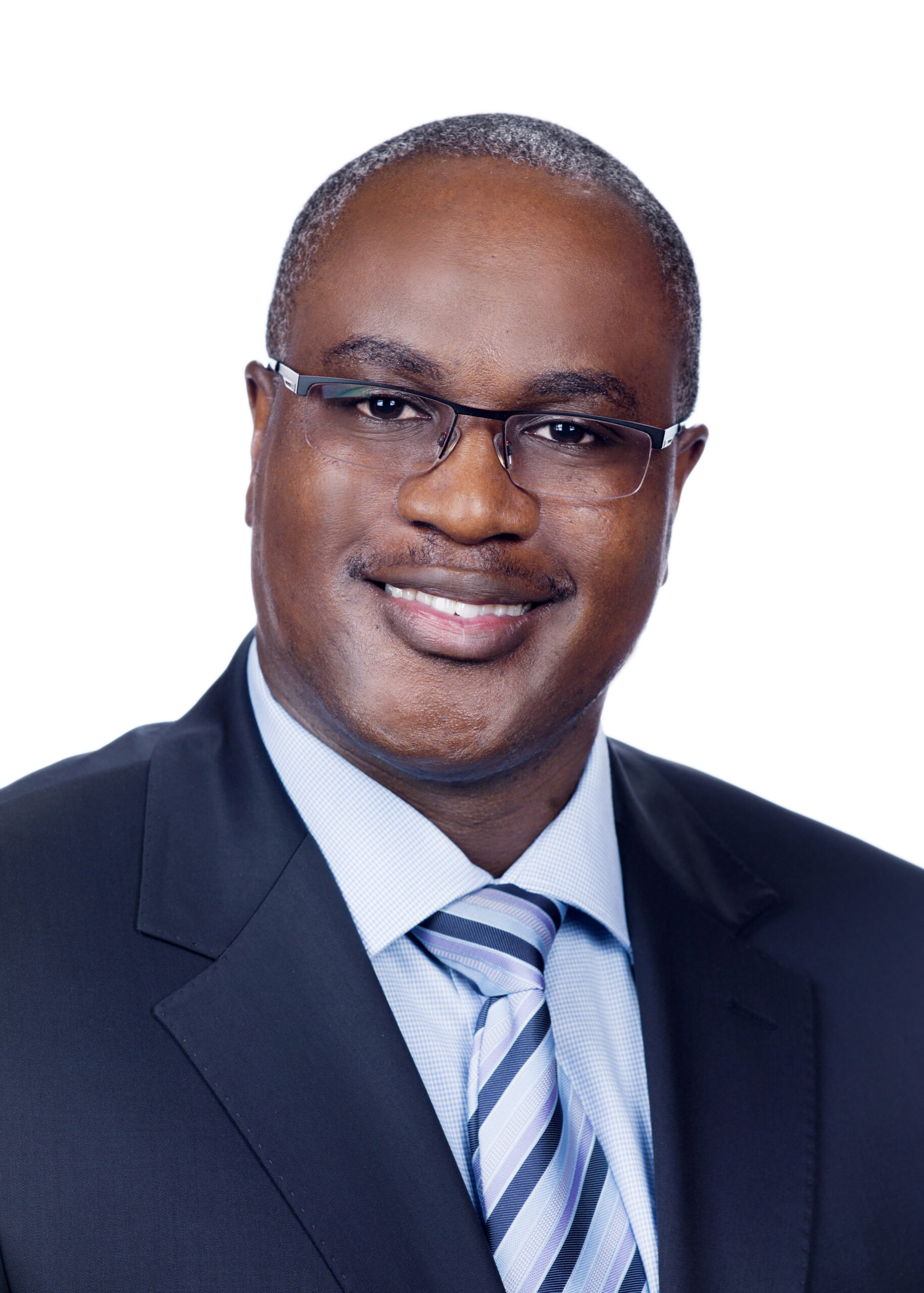 Ezekiel is a corporate and finance law partner based in Kuwait and has been with the firm since 2008. Ezekiel has extensive experience in public and private mergers and acquisitions and has led numerous cross-border and local transactions. He regularly advises on private equity and venture capital transactions and is routinely engaged by founders and investors alike in connection to start-up businesses.

Ezekiel also advises on financing and acts for both borrowers and lenders with regard to their financing transactions ranging from local bilateral deals to complex cross-border syndicated facilities and project financing. He also advises on acquisition financing, which dovetails seamlessly with his corporate work.

Ezekiel is widely experienced in handling restructurings as well as insolvency related work, having acted in the vast majority of major Kuwait restructurings since he joined the firm. He has advised lenders and borrowers on a range of local and cross-border restructurings.

Furthermore, Ezekiel acts for aircraft manufacturers, leasing companies, aircraft owners and operators with regard to the sale, purchase, leasing and financing of aircraft and engines.

Ezekiel has been consistently recognized as a leader in his fields of expertise by leading legal publications such as Chambers and Partners and the IFLR 1000.