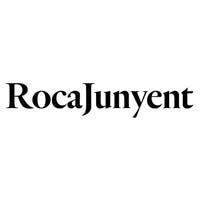 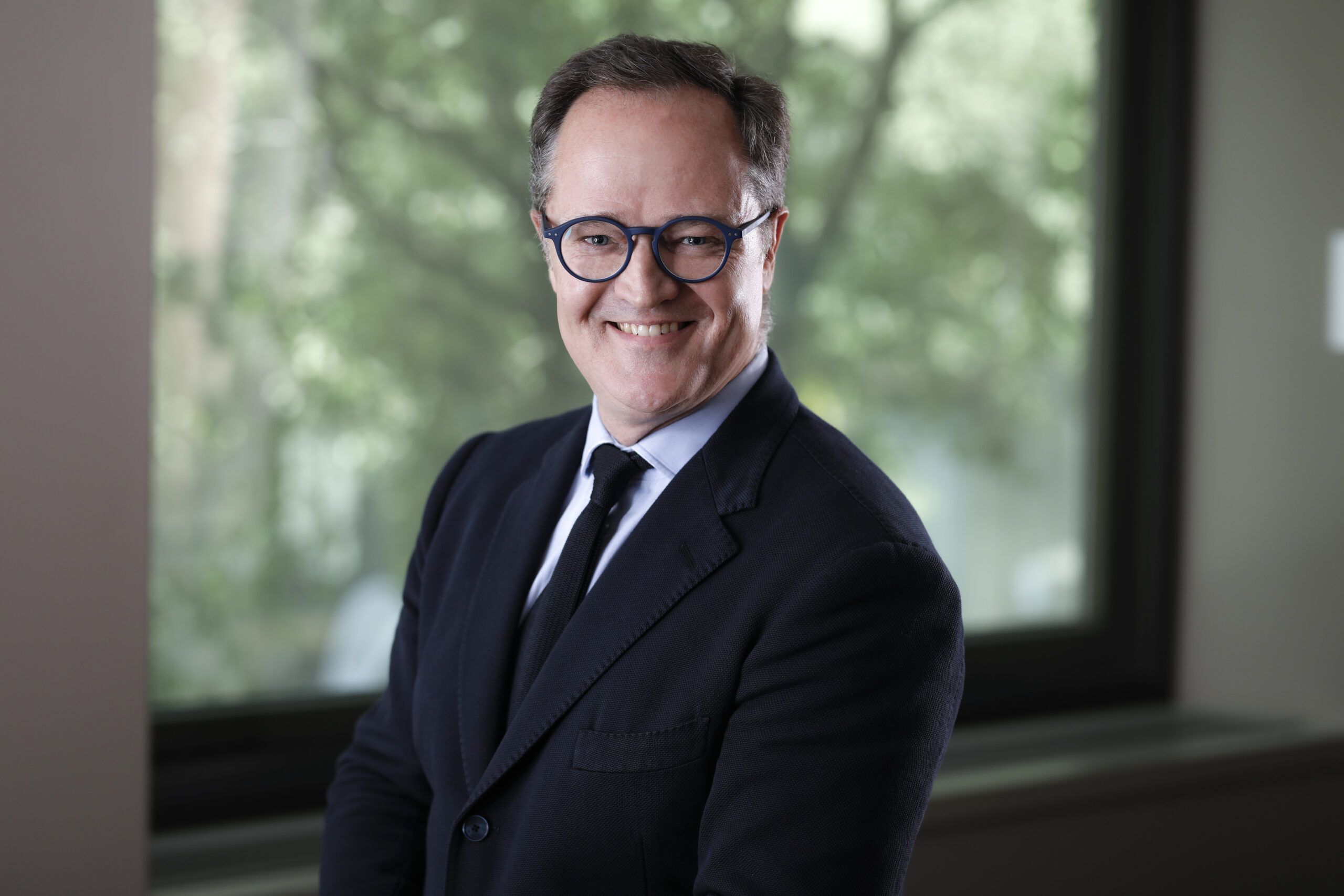 Restructuring and M&A and Commercial

Álvaro has notable experience in both restructuring and commercial matters, advising on mergers and acquisitions, sale of companies and private equity, as well as in business restructuring processes, including the renegotiation of financial or supplier liabilities.

He also advises on the various issues of the company in crisis, both to avoid and redirect insolvency, whether in an out-of-court phase or through pre-bankruptcy or bankruptcy, including the request or defense of the liability of the directors.

He also belongs to the Union Internationale des Avocats (UIA), of which he was chairman of its Bankruptcy Law Commission.

Álvaro has been included in the selection of Best Lawyers in Spain (Insolvency and Reorganization) from 2016 to the present.