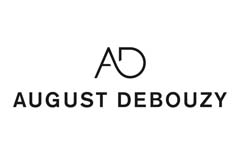 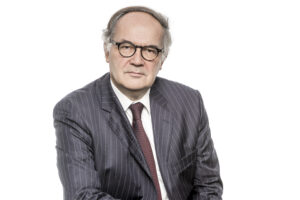 Xavier Rohmer started his career at the French Ministry of Finance, where he worked for four years, and then joined the law firm Baker McKenzie in Paris in 1989. He then managed the International Desk of Coopers & Lybrand Deloitte in charge of Southern Europe, in London, for two years and returned to Paris in late 1992 to join the Corporate Finance department of Coopers & Lybrand Legal and Tax (now Landwell & Associés since 1999). He became a partner in 1997, then co-head of the M&A department at Landwell & Associés (PricewaterhouseCoopers’ correspondent firm) and a member of the executive committee as from March 2004.

He joined August Debouzy in March 2005 as a partner and created the tax and asset management department, which he is currently in charge of.

August Debouzy‘s team is proficient in a wide range of areas; spanning transactional tax, transfer pricing and tax restructuring, as well as fund structuring and personal estate and tax planning. The practice assists investment funds and companies. It recently assisted a major hospitality chain with its restructuring in addition to acting for clients facing tax audits from the authorities. The team also advised on the acquisition of a Brazilian entity which raised ‘anti-abuse rules’ concerns. Xavier Rohmer and Philippe Lorentz are in charge.