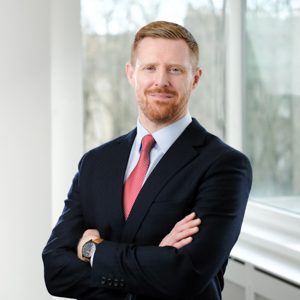 Partner and Head of Commercial Litigation and Dispute Resolution

Ciarán was named Litigation Lawyer of the Year at the Irish Law Awards 2019 and is cited by the Legal 500 for his technical expertise and interpersonal skills.

He also acts as a mentor to  student entrepreneurs and start-up businesses in Tangent, Trinity’s Ideas Workspace in Trinity College, Dublin. Click here for more on Tangent’s Expert Programme.

Read Ciarán’s comments in the Irish Independent on the rights of a neighbour in relation to building works on the house next door.

Read Ciarán’s comments in the Irish Times, on the risks of loan notes and the ongoing Dolphin Trust case.