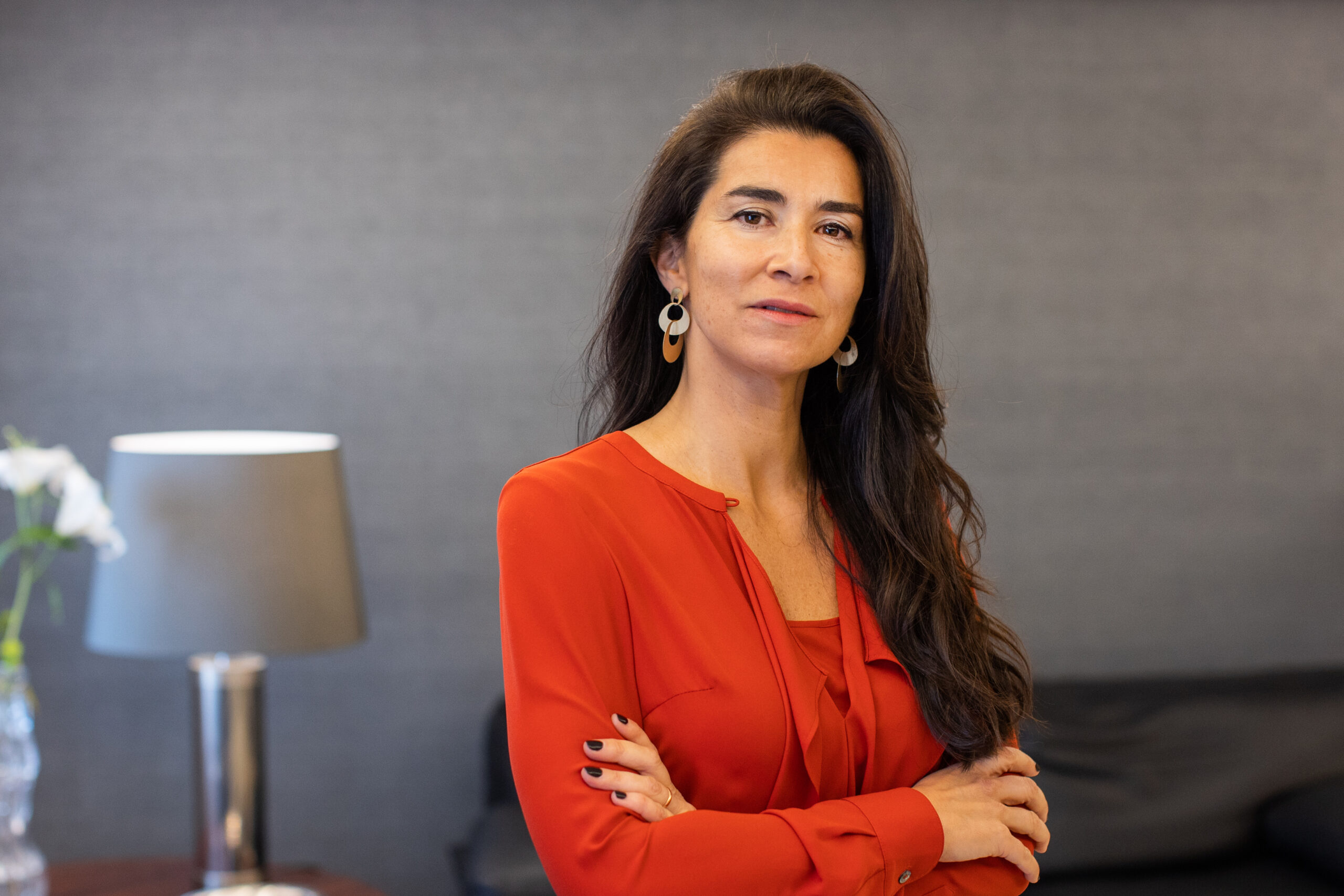 Ana Graça Remondes was Coordinator of the legal department of TML – Transportes Metropolitanos de Lisboa, EMT, S.A., from 2021 to 2022, having previously practised law as a solo practitioner between 2018 and 2021. She was a managing associate at the law firm «PLMJ Advogados, SP, RL», between 2016 and 2017, and an associate at the law firm «Cuatrecasas, Gonçalves Pereira & Associados, Sociedade de Advogados, SP, RL », between 2000 and 2016, and a trainee lawyer, at the same law firm, from 1998 to 2000.

She joined the Bar Association in 2000.

She graduated in Law in the Faculty of Law of the University of Lisbon, in 1997, and concluded, at the same institution the post-graduate Studies in Administrative Law, in 2002, and in Public Procurement, in 2013, and the curricular part of the Master’s (Bologna) in Environmental, Natural Resources and Energy Law, in 2020.