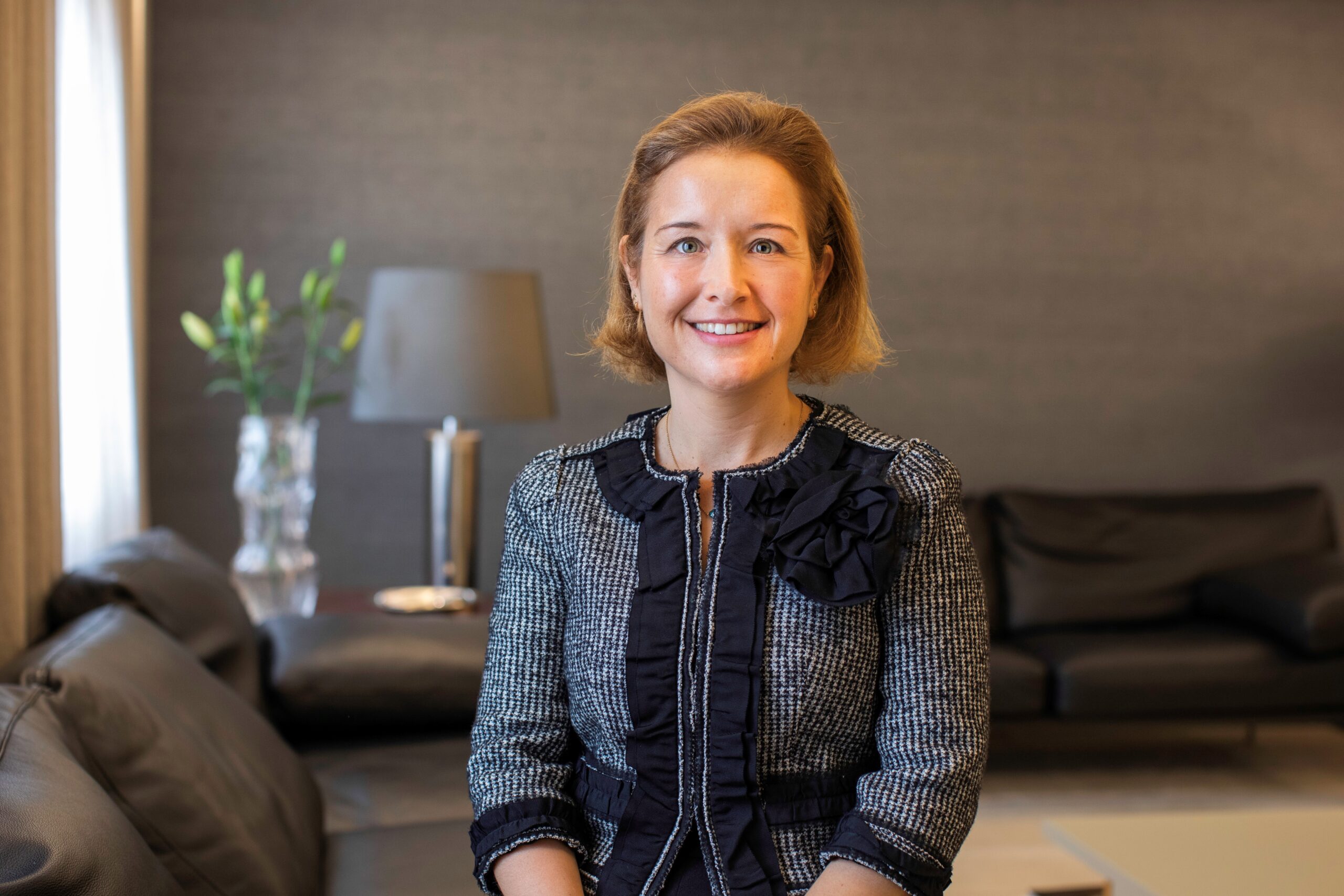 Consultant in European and Competition Law

At SÉRVULO since 2021, she is a consultant in the European and Competition Law department. Assistant Professor at the Lisbon School of Law of Católica University to students from Macao, China, where she is currently preparing her PhD thesis, and she is a member of the Católica Research Centre for the Future of Law . Mariana de Sousa e Alvim has been an Associate Researcher at Lisbon CIDP – Centre for Research in Public Law at the University of Lisbon School of Law, since 2015. She was an External Expert of the European Parliament for the conduction of independent external opinions, when needed, in International and European Union law, between 2017 and 2021. Between 2011 and 2015, she was Deputy and Chief of Staff, in the Offices of the Secretary of State for Home Affairs and of the Minister of Solidarity, Employment and Social Security of the XIX Portuguese Constitutional Government. Mariana de Sousa e Alvim was an associate at the law firm «Morais Leitão, Galvão Teles & Associados» from 2006 to 2010 and a consultant from 2005 to 2006.

She joined the Bar Association in 2005.

She concluded the Master’s Degree in Law, in 2007, being her master thesis awarded with the Jacques Delors Prize, the Postgraduate Course in European Studies from the European Institute, in 2003, and her Graduation in Law in 2002, from the Faculty of Law of the University of Lisbon.