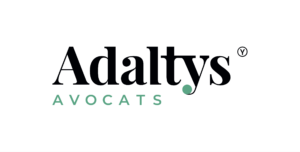 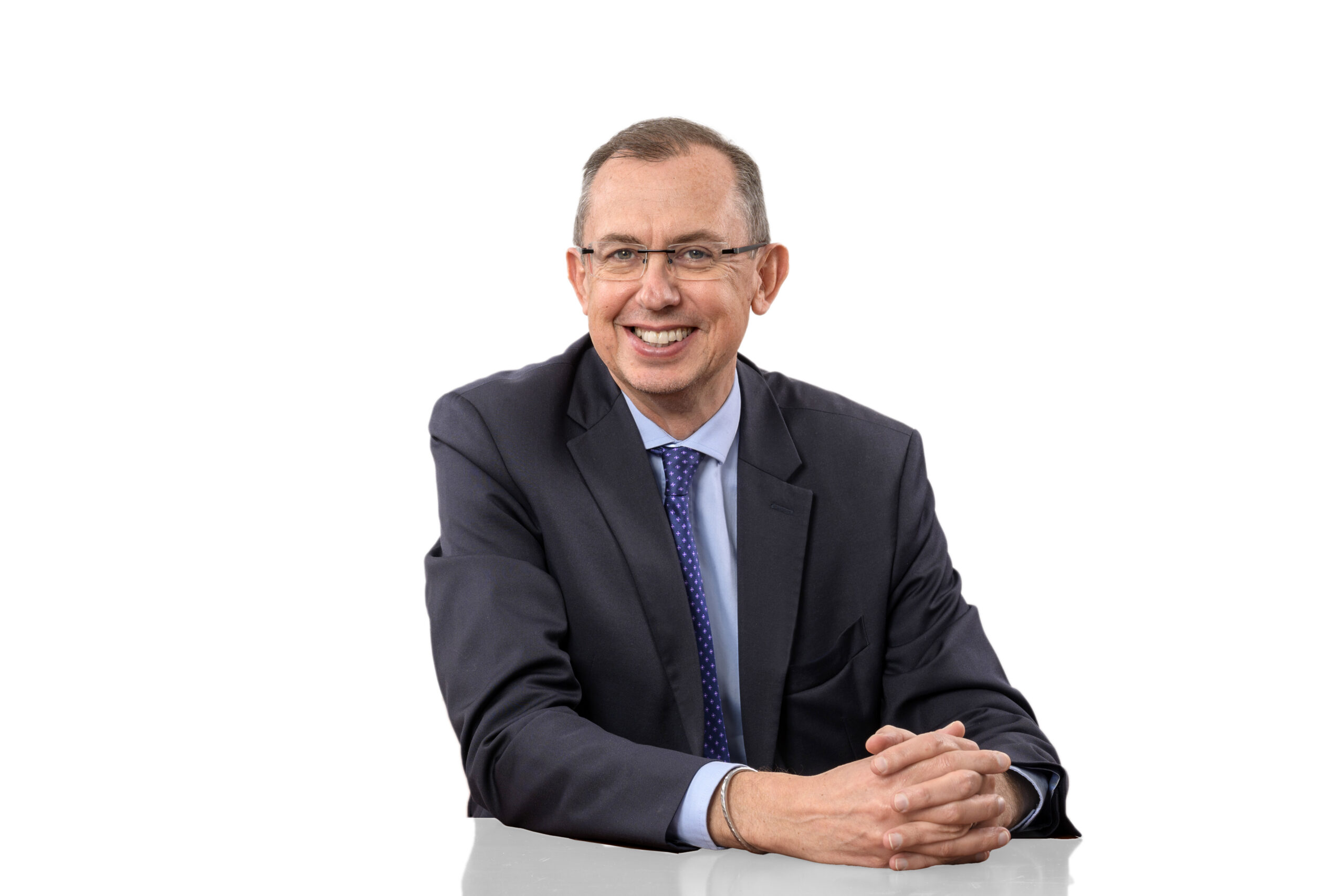 Adaltys Avocats has large resources which allow the firm to advise on the full range of public law issues. With several offices across the country (Paris and Lyon are as its main bases, followed by Bordeaux and Marseille), the firm has a strong presence alongside public local entities, including large metropolises such as Lyon, but also an equally prominent client base in the private sector where it assists leading companies, notably in the transport, energy, waste and football industry sectors. The firm manages an impressive workload, advising on high-profile construction projects, public procurement and general public law subjects. It is involved in a number of ambitious urban revitalisation projects, notably in Lyon where its combined leading expertise in the energy and transport sectors are other assets. The team also assists many top clients in the sport and leisure sectors; it is involved in several Paris Olympics projects and is also a key adviser to many of France’s largest ski resorts in the Alps. Gilles Le Chatelier in Lyon and Laurent Sery in Paris co-head the practice, which also includes the Lyon-based Romain Granjon, Jean-Marc Petit, Clément Nourrisson, Philippe Nugue; the Paris-based Guillaume Chaineau; the Marseille-based Benjamin Boiton and Xavier Heymans in Bordeaux.

Adaltys Avocats has an impressive client base comprising many of France’s leading private companies and their subsidiaries, alternative developers, as well as large metropolises such as Lyon and a number of regions as public sector clients. The practice acts on matters pertaining to all types of energy production, including solar, nuclear, biogas, hydrogen, as well as on electricity transport and storage matters. With its state-of-the-art regulatory expertise, the practice is regularly retained for the country’s most strategic matters, including managing regulatory disputes before courts and the regulator. The group’s contract and project expertise is also first-class and in demand for cutting-edge projects, such as the development of biogas charging stations for vehicles in the city of Lyon. The team is also a popular choice for market firsts, such as the setting up of the first fiducie (trust) in France in relation to the sale of energy.  Jerome Lépée heads the practice, which also includes Gilles Le Chatelier, both leading references in the field. Romain Granjon and Cyril Delcombel are other key contacts.