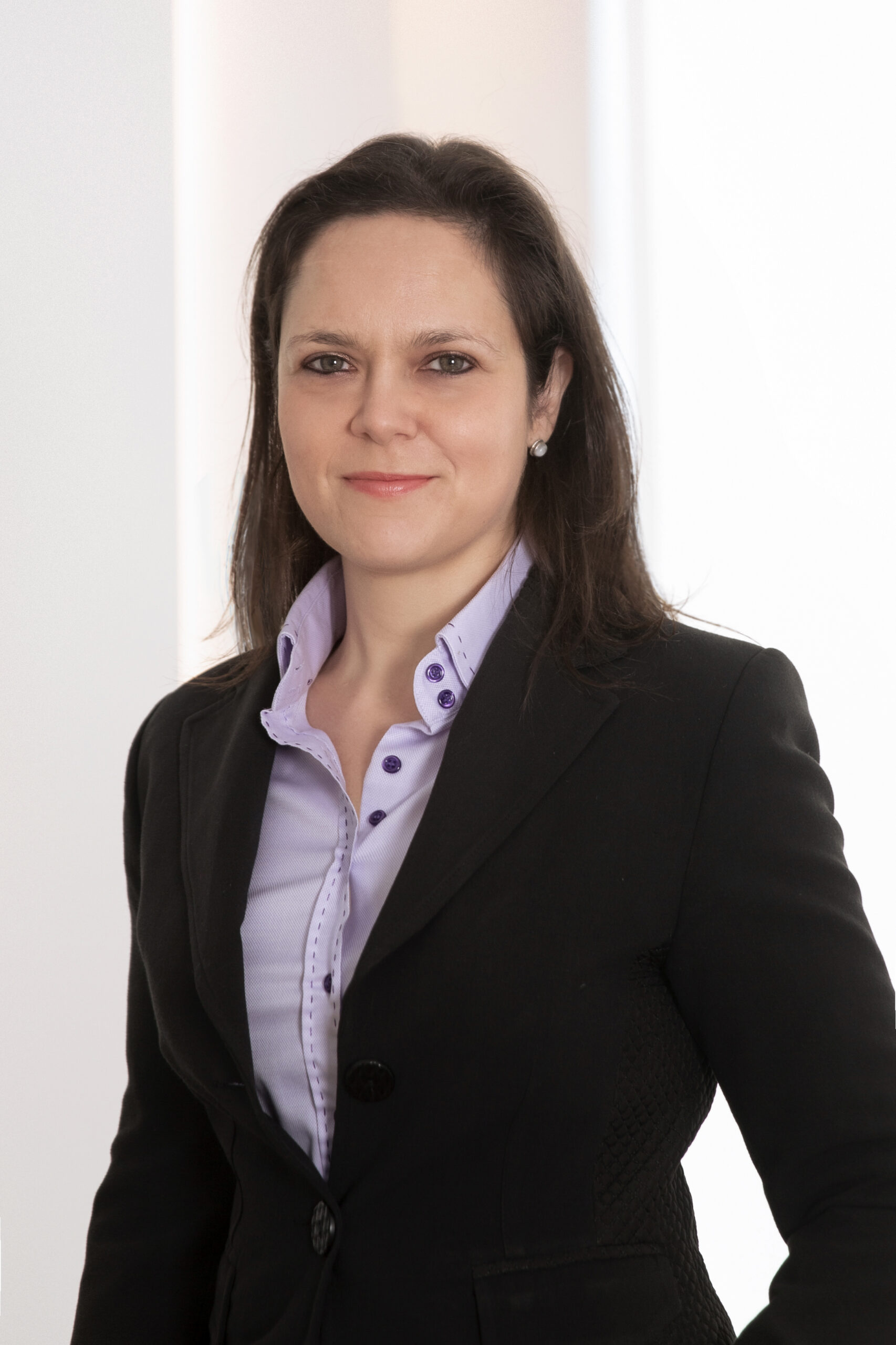 Civil and commercial litigation and arbitration: deals with a wide array of civil and commercial disputes, including disputes arising from SPAs, loan agreements and investments in financial instruments, real estate and lease disputes, as well as tort, matrimonial and family law disputes.

Has a particular specialization in corporate disputes, having advised and represented shareholders, commercial companies and directors in cases pertaining to the enforcement of minority shareholders’ rights, challenges of resolutions of corporate organs (BoD and GA) and director liability.

Has also represented domestic and foreign companies in several domestic and international commercial arbitrations, as well as in Greek court proceedings for the annulment, recognition and enforcement of arbitral awards.

Between the years 2015 and 2017, lectured on English Contract Law in the context of the University of London International Programmes (LLB).