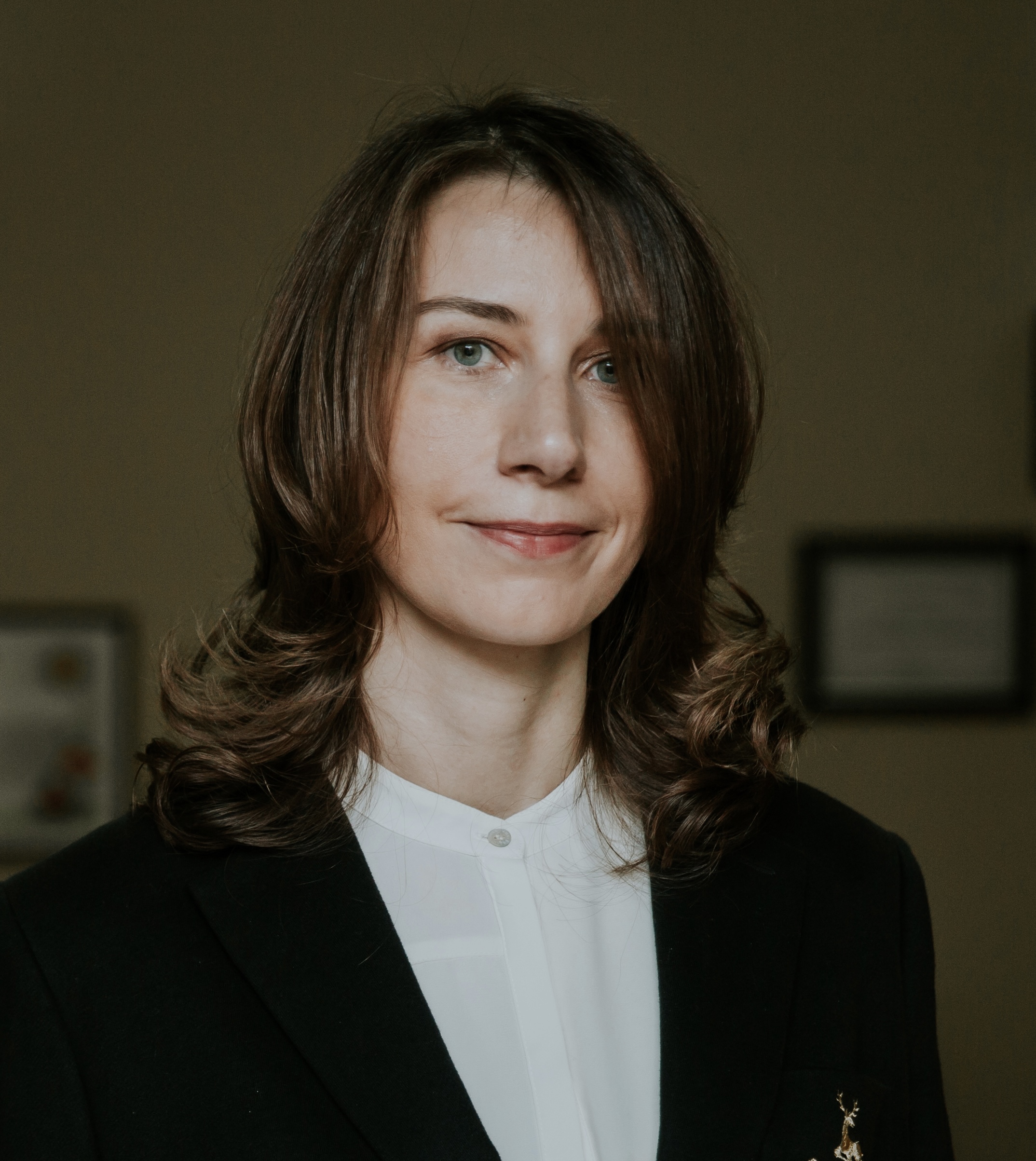 Unana Gogokhia is a partner at BGI Legal. She joined the firm in 2007 from the Ministry of Justice of Georgia, where she had worked as an advisor at the Department of State Debt and Legal Expertise of Contracts.

The banking and finance team at BGI Legal is a popular choice for foreign development associations and international banks, funds and financial institutions, where it handles high-value banking and finance transactions. Capital markets expert Lasha Gogiberidze heads the team with Unana Gogokhia. The latter recently assisted the IFC with respect to an investment in JSC Isbank Georgia; she also handles corporate transactions and restructuring.

The offering at BGI Legal includes an extensive range of services but the practice continues to be a key destination for multijurisdictional M&A matters. In recent trends, the team has seen a considerable amount of work within the renewable energy and oil and gas sectors. The department is led by Lasha Gogiberidze and Zaza Bibilashvili. Sandro Bibilashvili is noted for his transactional expertise. Tamara Tevdoradze and Unana Gogokhia are also highly regarded and internationally recognised lawyers.