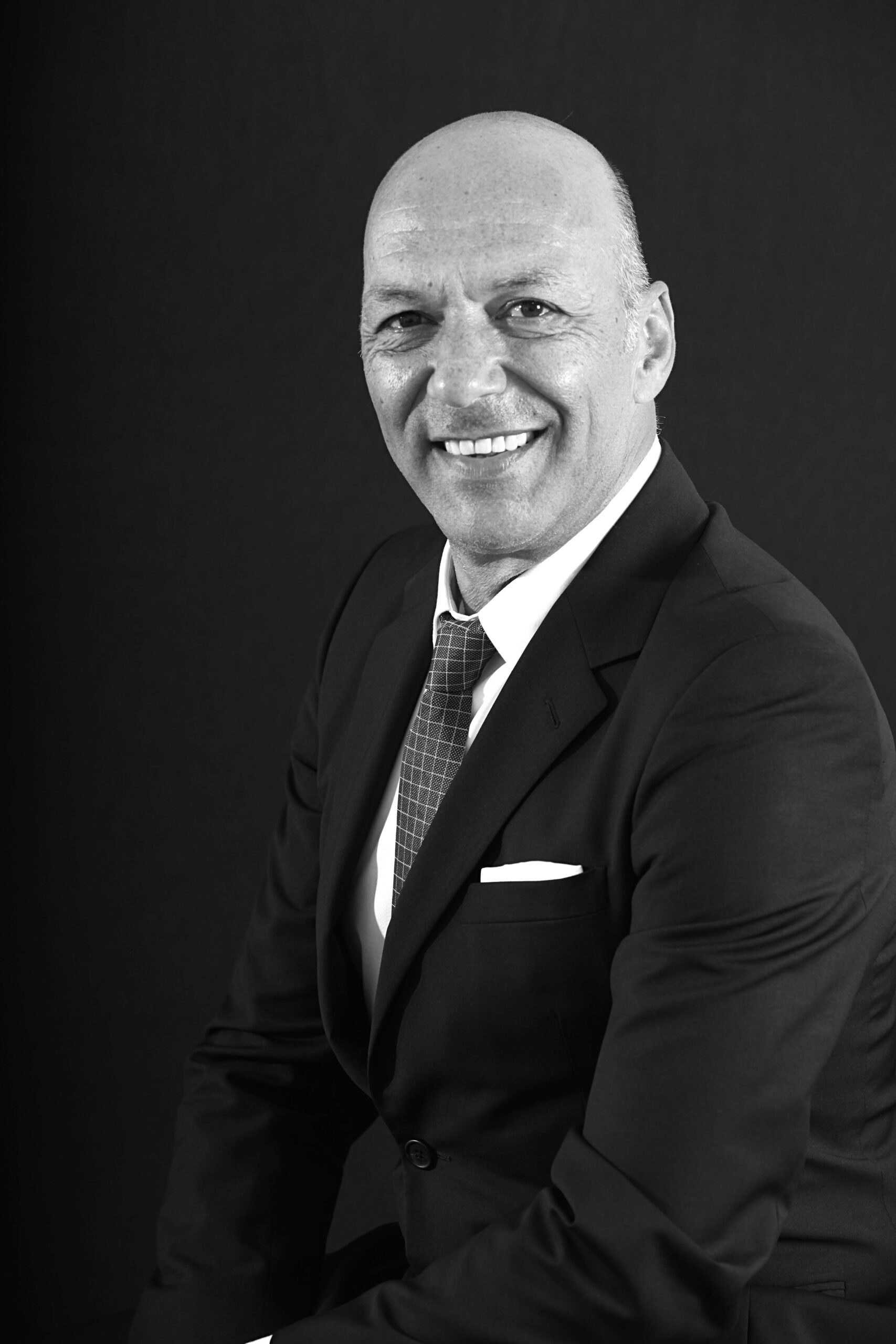 Wahib Geagea is specialized in Business Law and International Law. He mainly focuses, with his team, on activities in areas of Commercial Law and International Trade Law, but also deals with Real Estate Law, M&A and Media Law, mainly for foreign investors in France and French investors abroad. He worked for three years as a legal advisor in Los Angeles (USA) at the law firm Dewey, Ballantine, Bushby, Palmer & Woods. In 1993, he joined the law firm McKay in France, where he started his career as a lawyer. Before joining HPML, he worked from 2004 till 2013 at the law firm CBR & Associés. Wahib’s working languages are Arabic, English and French.