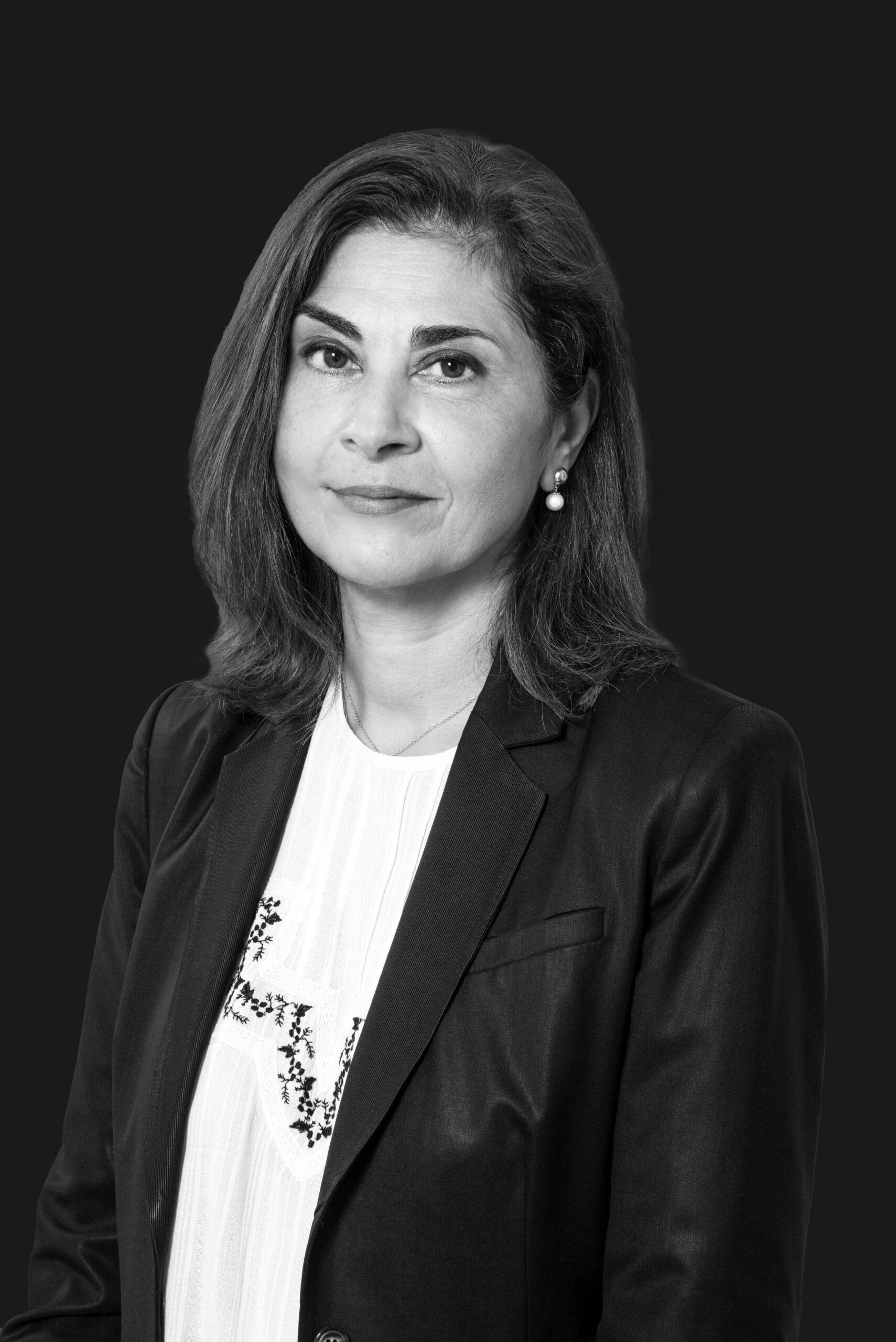 Leyla Djavadi specialises in economic law and advises and litigates on anti-competitive practices, distribution and consumer law. She represents clients before the French Competition Authority and the European Commission on cartel and abuse of dominant position cases, as well as in relation to merger notifications. As a litigator, she represents companies in private enforcement actions before the courts and has developed a litigation practice in commercial disputes (unfair competition, class actions, distribution networks, franchising, advertising), and consumer law for a wide range of clients. Previously co-managing partner of Fourgoux-Djavadi and then partner in the Economic Law department of Fidal, she has extensive expertise in antitrust matters, appearing before the French competition authority and the European Commission. In 2022, she co-wrote an article on restrictive practices for Deputy General Rapporteur, Concurrences, to the French Competition Authority alongside Jean-Louis Fourgoux and Erwann Kerguelen. She is a lecturer in competition law at the University of Nantes, and holds a Masters in competition law. Leyla Djavadi has been a member of the board of directors of the “Association des avocats praticiens du droit de la concurrence” (APDC) since 2012 and is acting treasurer since January 2021.