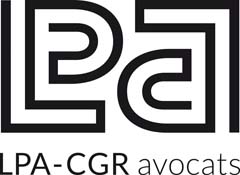 Arnaud Depierrefeu specializes in the Middle East region, with a particular focus on the United Arab Emirates, Saudi Arabia and Qatar where he was based and practiced for 10 years.

With more than 20 years of private practice, Arnaud specializes in corporate structuring (establishing, transforming and liquidating legal entities, negotiating joint-venture agreements) and in projects development in emerging markets in particular in the energy, infrastructure, construction and defence sectors.

Before joining LPA-CGR avocats, Arnaud was a partner of Simmons & Simmons based in Doha and a member of the Energy & Infrastructure Projects team. Previously, he worked at Gide (in France and China) and then at UGGC law firm (in China and Qatar).