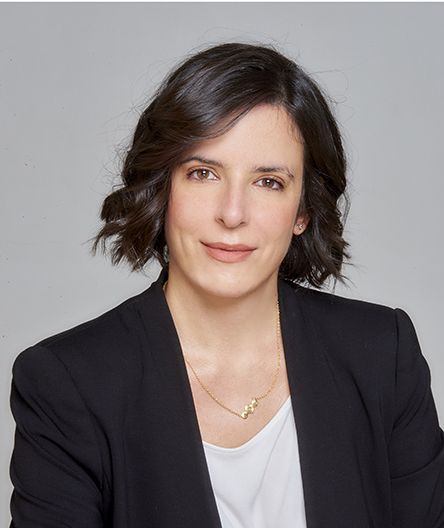 Maria joined the Firm in 2010. Her practice encompasses a wide range of corporate and commercial law work, including negotiating and drafting of complex corporate and commercial contracts of diverse types, such as joint ventures, facility agreements, share purchase, distribution and agency as well as debt restructuring agreements, with a focus on transactions regarding energy and construction projects.

She also advises large corporate clients on an ongoing basis on corporate law and corporate governance as well as on compliance with capital markets regulatory obligations and she and has participated in extended due diligence for M&A transactions.

In parallel, Maria regularly represents clients before all instances of the Greek civil and administrative Courts and before international arbitral tribunals.  She has a strong track record in complex contentious matters with cross-border elements and high value disputes, such as the Investment Arbitration brought by Mytilineos SA versus the Republic of Serbia.

Her latest work includes acting as counsel for electricity producers in arbitral proceedings against a gas monopoly, acting for a large steel industrial in gas and electricity pricing multi-front disputes against its suppliers, representing an EPC constructor in an ICC arbitration against a subcontractor in a dispute arising in the context of the execution of a major power plant project and representing Volkswagen, Audi and Seat before the Greek courts in cases relating to the diesel engines’ emissions.

University of Athens School of Law: LL.M. in Commercial and Corporate Law, 2010.

The practice at Moussas & Partners Attorneys at Law advises on the full spectrum of corporate matters, with a particular emphasis on M&A, privatisations, restructurings, and the formation and dissolution of companies and subsidiaries. It advises a range of Greek and international clients, often acting as local counsel to foreign firms in cross-border transactions. It also benefits from membership of the Transatlantic Law International network. Vassilios Moussas, an expert in contract and real estate law, co-heads the practice with managing partner Nicholas Moussas. Maria Malikouti has particular expertise in the drafting of corporate and commercial agreements.