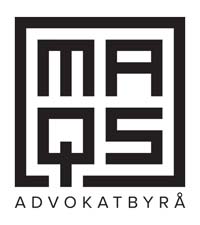 Peter Andeby has provided legal business and commercial advice for around twenty five years, and he has gained a broad experience from holding a variety of positions, including in the worlds of banking, accounting, and law. Nowadays, Peter advises companies on a broad range of relevant legal issues, with a particular focus on contract law, company law, and corporate transactions.

Over the years, Peter has participated in a number of business transactions from start to finish which have involved negotiation, structural corporate considerations, the carrying out of due diligence, and finally the eventual signing of an agreement.

Finally, Peter participate in several networks of entrepreneurs in Gothenburg with the goal of creating better conditions for businesses and their owners, and he is an avid participant in issues concerning corporate social responsibility (CSR).