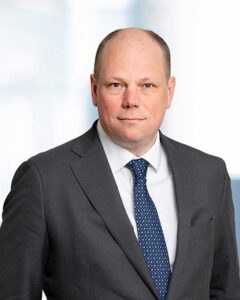 Mr Jan-Erik Sverre works primarily within employment law, procedure and legal matters in regard to real estate. He is a legal adviser to the members of the National Federation of House Owners, providing assistance in concrete disputes to its members. Jan-Erik was admitted to the Norwegian Supreme Court in 2016.