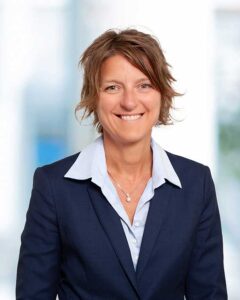 Ms Stine D. Snertingdalen is specialized in restructuring and insolvency issues. She assists companies upon restructuring and refinancing their businesses, and she is often appointed as administrator/trustee of bankruptcy estates. Snertingdalen is an adviser to banks in insolvency-related matters, as well as to corporate clients and is experienced in looking at a situation from the angles of several parties involved. She is appointed by the Norwegian Ministry of Justice as one of four members of a panel to assist in the work of evaluating the Norwegian rules on judicial debt restructuring. Snertingdalen has written several articles on insolvency law published in i.a. International Insolvency Review, the International Restructuring Review, IFLR and ICLG. She also regularly holds lectures for financial institutions.